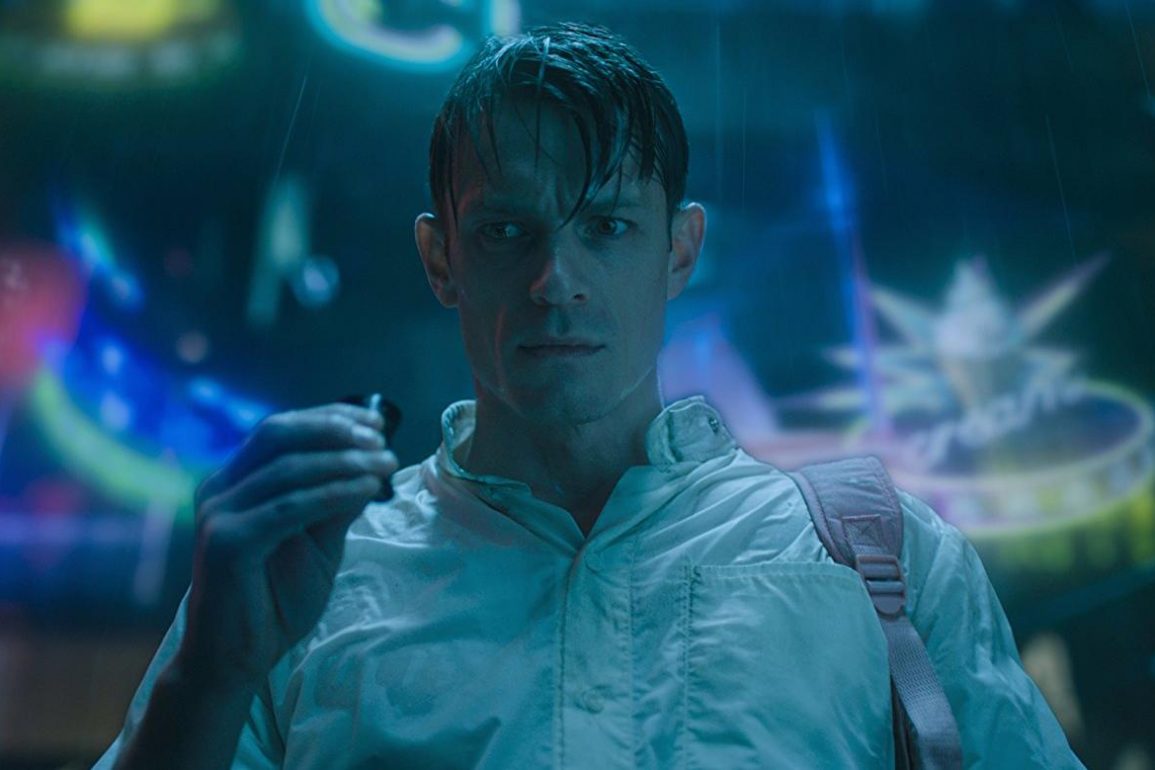 Altered Carbon is one of the most visually stunning TV show’s I’ve ever seen with some brutal action scenes and a badass protagonist in Joel Kinnaman. It has some pacing issues but it’s worth your patience.

Plot: More than 300 years in the future, society has been transformed by new technology, leading to human bodies being interchangeable and death no longer being permanent. Takeshi Kovacs is the only surviving soldier of a group of elite interstellar warriors who were defeated in an uprising against the new world order. His mind was imprisoned for centuries until impossibly wealthy businessman Laurens Bancroft offers him the chance to live again. Kovacs will have to do something for Bancroft, though, if he wants to be resurrected. Bancroft’s request of Kovacs is to solve a murder — Bancroft’s.

Review: Based on the book of the same name Altered Carbon is a dark and violent cyberpunk tale of a future where we can essentially live forever by transferring our consciousness into other bodies called Sleeves. Visually it feels very much like the world of Blade Runner mixed in with The Matrix and may well be one of the most visually stunning TV shows I’ve ever seen. The future world looks utterly believable even if all the talk of “Sleeves” and “Stacks” gets rather confusing at times. I needed subtitles for most of it so I could understand what people were saying so it does require patience.

It explores interesting themes like faith and how it is affected if we can live forever; it is also a morality tale, which has the usual rich folk being treated like (misogynistic) Gods and the poor stuck on the “ground” for the rest of their meaningless lives.

I’ve really become a big fan of Joel Kinnaman over the past few years and this is one of his best roles to date; he is a very complex character with a detailed past which I also found a little hard to follow at times mostly due to not being all that bright. He is basically a gumshoe called Kovacs who has been brought back to solve Bancroft’s murder but people keep trying to kill him because his “Sleeve” looks like a cop called Ryker… I think.

Admittedly I stopped watching half way through the first episode as it didn’t grab me so I left it for a few days; then I went back into it and I’m glad I stuck with it as the story really picks up and there are some brutally awesome action scenes. Highlights being a zero gravity fight scene and a climactic sword fight so nobody makes it through this story without injury.

The supporting cast is impressive including Daniel Bernhardt as the villainous Jaeger who has a small but pivotal role as he manipulated Kovacs years earlier. We also have Byron Mann and Will Yun Lee who have sizable roles and a few quality action scenes too.

Martha Higareda is believably tough as cop Ortega who has a history with Ryker but despite her being “strong” I mostly found her annoying and never really took to her. Actually most of the characters are unappealing but thankfully the show has a sense of humour with Kovacs especially having a nice line in dry wit.

Altered Carbon is a very sleazy tale with lots of sex and nudity with some graphic violence to finish it off. I find so many Netflix shows focus on griminess with mostly unlikable characters and frankly a very low opinion of mankind… which admittedly is justified but there are times when you want to have a bath after watching.

It’s also quite slow at times like the majority of Netflix shows where various scenes and plot points feel tacked on and could have been removed to keep the pacing tighter.

Despite its flaws however, I really can’t praise the visuals enough as you do get completely immersed in this world and once you get into the story you’ll binge it to see how it’s all going to climax.

Overall, Altered Carbon is an acquired taste but it’s a visually stunning headfuck TV show that’s worth investing in. Apparently Joel Kinnaman won’t be returning for Season 2 but even if we don’t get a second season this works just fine as a one off wrapping everything up nicely.