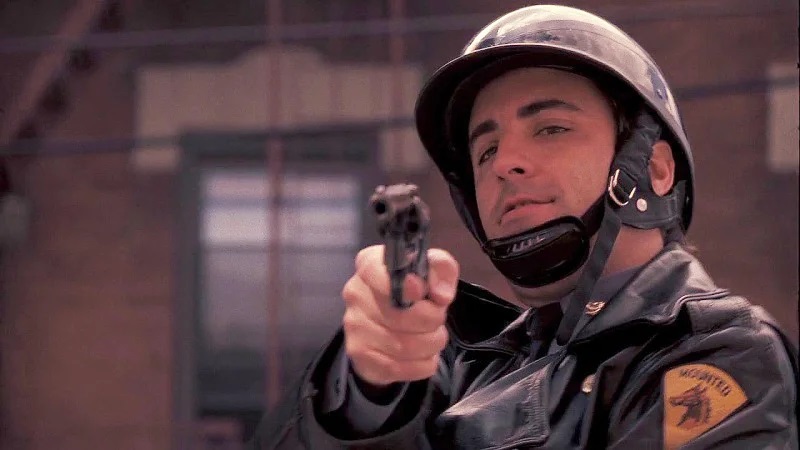 Not sure I’d consider Andy Garcia an action star but he’s one of my favourite actors so I’m interested to see who he’ll be playing in the upcoming action epic.

Stuntman-turned-helmer Scott Waugh (Need for Speed) is set to direct what will be the fourth outing with scheduled to begin October. Spenser Cohen wrote the script, with revisions by Max Adams and John Joseph Connolly.”