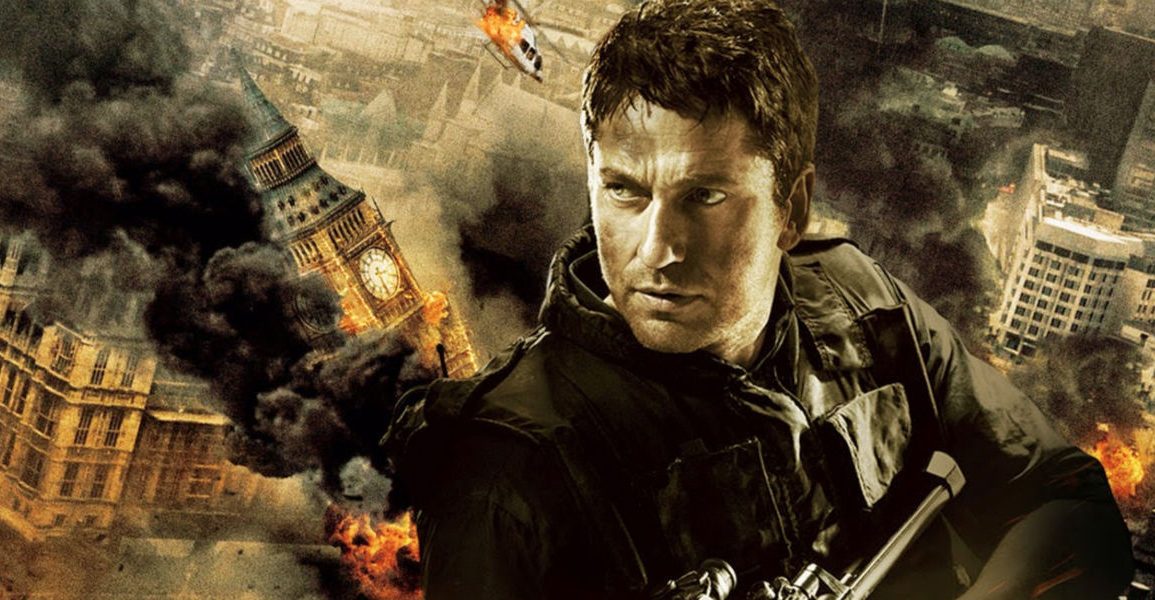 Angel Has Fallen Finally Has a Release Date

I don’t care what anyone says, I love the ‘Has Fallen’ series and I was beginning to lose hope that we were ever going to see the third entry entitled ‘Angle has Fallen’ with Gerard Butler once again returning as Mike Banning.

According to THR In the upcoming Fallen film, directed by Ric Roman Waugh, Banning is framed for the assassination of the president. Butler is joined by a cast that includes Morgan Freeman, Jada Pinkett Smith, Lance Reddick, Nick Nolte, Danny Huston, Piper Perabo and Tim Blake Nelson.

Sadly Aaron Eckhart will not be returning but as long as Banning is killing bad guys and spouting wise cracks then count me in.