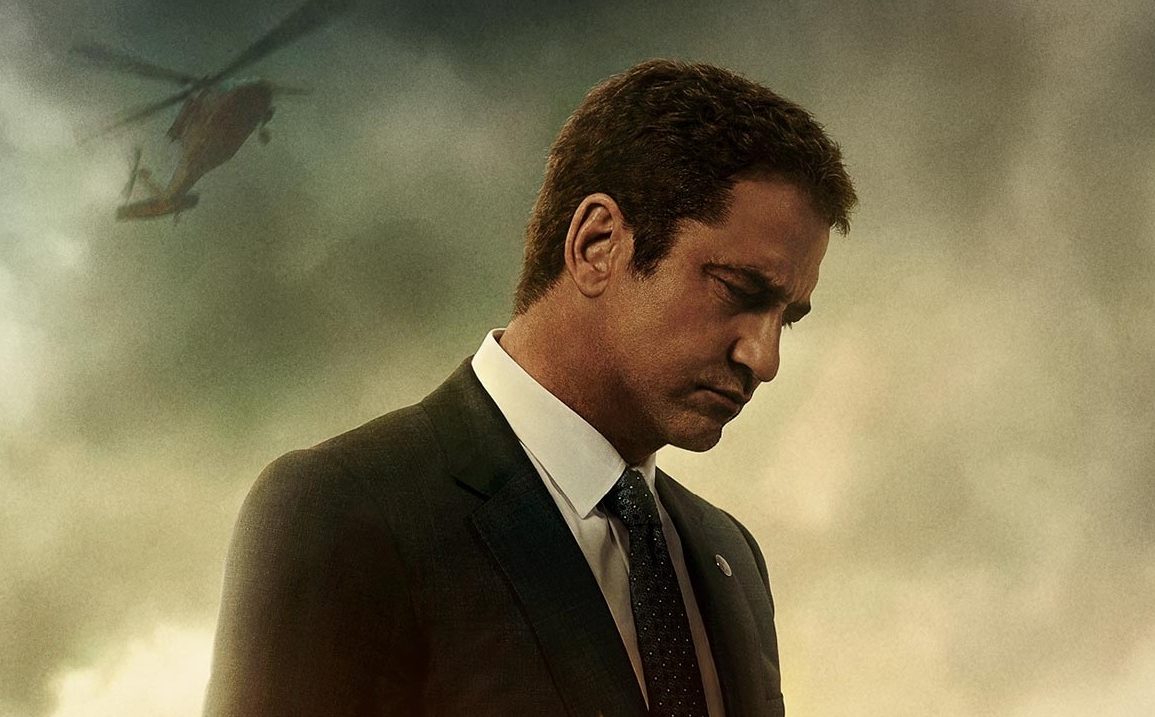 Mike Banning is back in the third movie in the “Has Fallen” series entitled Angel Has Fallen and the home video details have been released so check ’em out below:

Plot: President Alan Trumbull and his ‘guardian angel’, Secret Service Agent Mike Banning, enjoy a quiet fishing trip that takes a sudden, deadly turn as a fleet of drones drop a barrage of explosives, nearly killing them both. Mike awakens in the hospital, faced with the charge of attempted assassination of the President. In a race against time to prove his innocence, Mike must evade both the Secret Service and the FBI as he finds the true culprit that framed him.

4K Ultra HD to Include Dolby Vision® and Dolby Atmos® 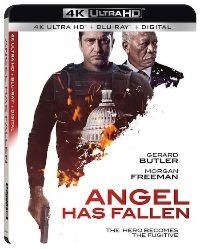