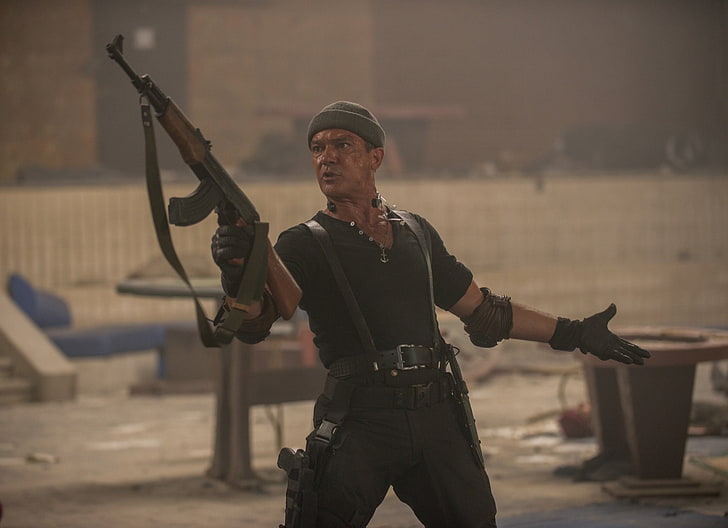 At first I had no real interest in a fifth Indiana Jones movie after the last entry however, the fact that so much of it is being shot in my hometown of Glasgow I am starting to get rather psyched. It’s  just been announced that Zorro himself Antonio Banderas has joined the cast so it keeps getting better. No details on a title or story details as yet but Banderas joins a cast including Phoebe Waller-Bridge, Mads Mikkelsen, Boyd Holbrook and Shaunette Renée Wilson.