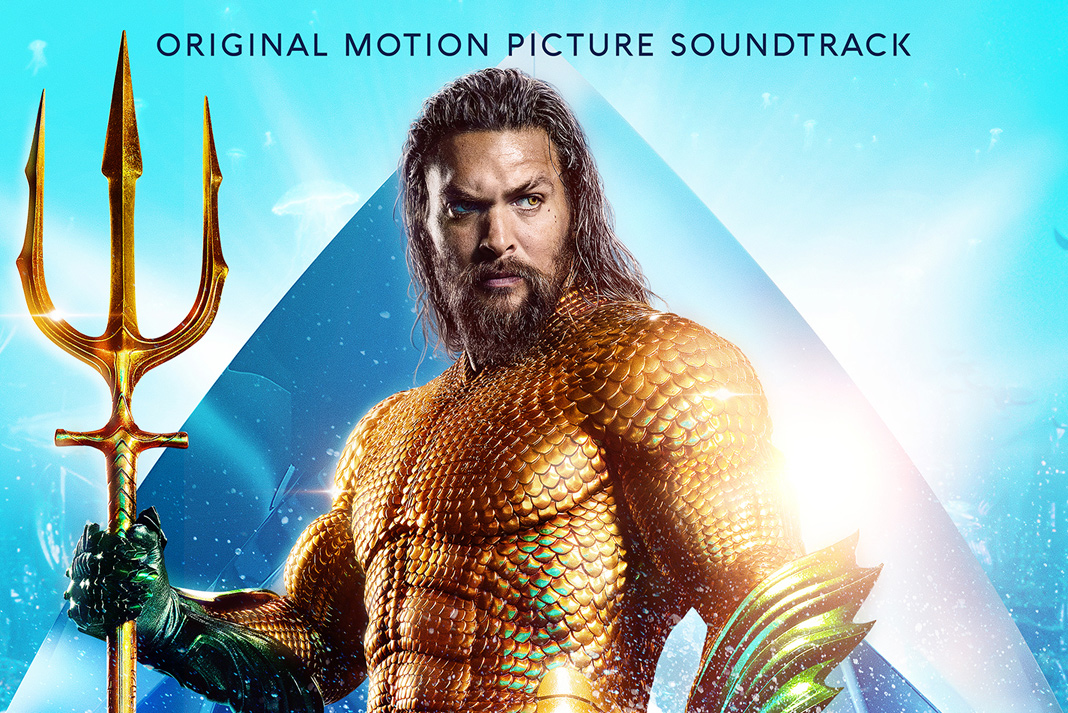 The Aquaman music score works even when you aren’t watching the movie as it transports you away to another (DC) Universe and provides a wonderful sense of escapism.

Review: It’s been a while since we reviewed a movie score probably because nobody cares however, I do so I’m writing this for myself.

If you’ve made a superhero movie and the audience doesn’t have the main theme tune going through their heads after watching then you have failed as far as I’m concerned. Sadly that has been the case with so many modern comic book adaptations especially Marvel movies which rarely have memorable music.

James Wan clearly understands this as the score to his latest movie Aquaman starring Jason Momoa finally brings heroic music back to the genre; something which has been sorely lacking in recent years. Composer Rupert Gregson-Williams also provided the score for Wonder Woman to tremendous effect so he is starting to become the new musical voice of the DC Universe. He has composed an almost euphoric score for Aquaman filled with heroic cues, electric guitars and epic choirs.

Stand-out tracks include “Permission to Come Aboard”, “Suited and Booted” and “Reunited” which are all exciting and awe-inspiring, something rare in modern superhero movies.

The music will take you far beneath the ocean to another world with its synth-infused melodies which manage to sound truly unique and unlike any other comic book adaptation of late.

The only gripe I have is the inclusion of several crap pop tunes which felt out of place in the movie so I would skip them entirely.

Overall, Aquaman is one of the best music scores of the year with a memorable theme tune that will have you standing stoically on top of cliffs pretending you’re as cool as Jason Momoa.