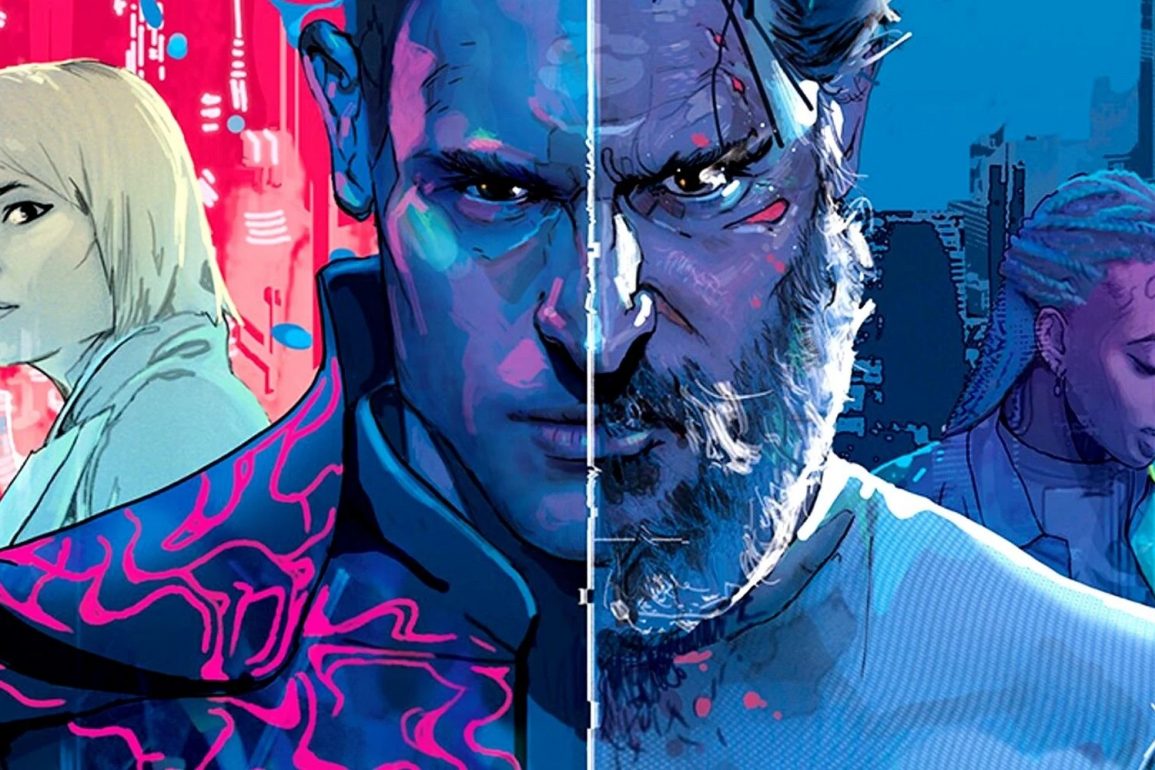 Archenemy is a strange beast that doesn’t always work but Joe Mangianello makes for a believably badass lead; it’s just too bad the first half is rather boring and I had to force myself to continue watching it. The final half hour has a few fights and action scenes so I’ll just say make up your own mind about this one as it’s certainly not without its moments.

Plot: A teen meets a mysterious man who claims he lost his superpowers after arriving from another dimension. Together, they take to the streets to wipe out a vicious crime boss and his local drug syndicate.

Review: I was really looking forward to finally sitting down and watching Archenemy as I think Joe Manganiello has ‘action star’ written all over him. It’s certainly an interesting choice and he is suitably gravelly voiced and badass in it, but I found it was rather boring for the first half. It’s talkier than I would have liked and it could have done with a few more action scenes to speed up the pacing.

It’s certainly not without its moments and the animated comic book sequences add an extra stylishness to it all.

This is a hard movie to review as I feel like it’s exactly the type of tale writer/director Adam Egypt Mortimer was aiming for so just because it’s not quite my cup of tea doesn’t make it a bad film.

It’s well acted, and I thought Hamster (Skylan Brooks) was immediately sympathetic but his sister Indigo (Zolee Griggs) kept making dumb decisions so you couldn’t really take to her. I found in general I never really cared about anyone which is definitely a problem as there wasn’t really any character development.

Glenn Howerton was menacing enough as villain The Manager adding some tension when required and the final half hour is when things pick up a little. It just feels like it’s taking longer to get there and I’m not sure why the story just didn’t grab me.

It’s funny, if you go to IMDB and read reviews they are all over the map with some loving it and others hating it so I see Archenemy as a very polarizing movie that may become a cult favourite in later years.

Throughout the picture you are wondering if Max (Manganiello) is just a crazy homeless guy or if it is indeed real and that’s what keeps you watching.

Overall, I feel I should watch Archenemy again in the future as I’m just not sure how I felt about it but I was definitely bored a lot of the time and it needed more action. Joe Manganiello is believable as our badass antihero and it had some impressive visuals considering its modest budget. I have to respect Adam Egypt Mortimer for wanting to try and make something a little different but this just wasn’t as action-packed as I hope it would be.