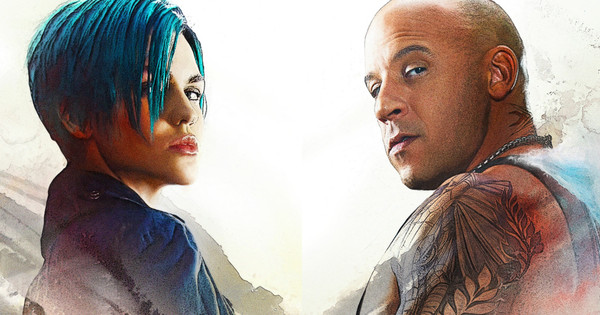 I wonder if this one will have a script? Anyway, I’ll still watch it as long as the supporting cast is decent. Bring back Tony Jaa and actually have him do stuff this time…