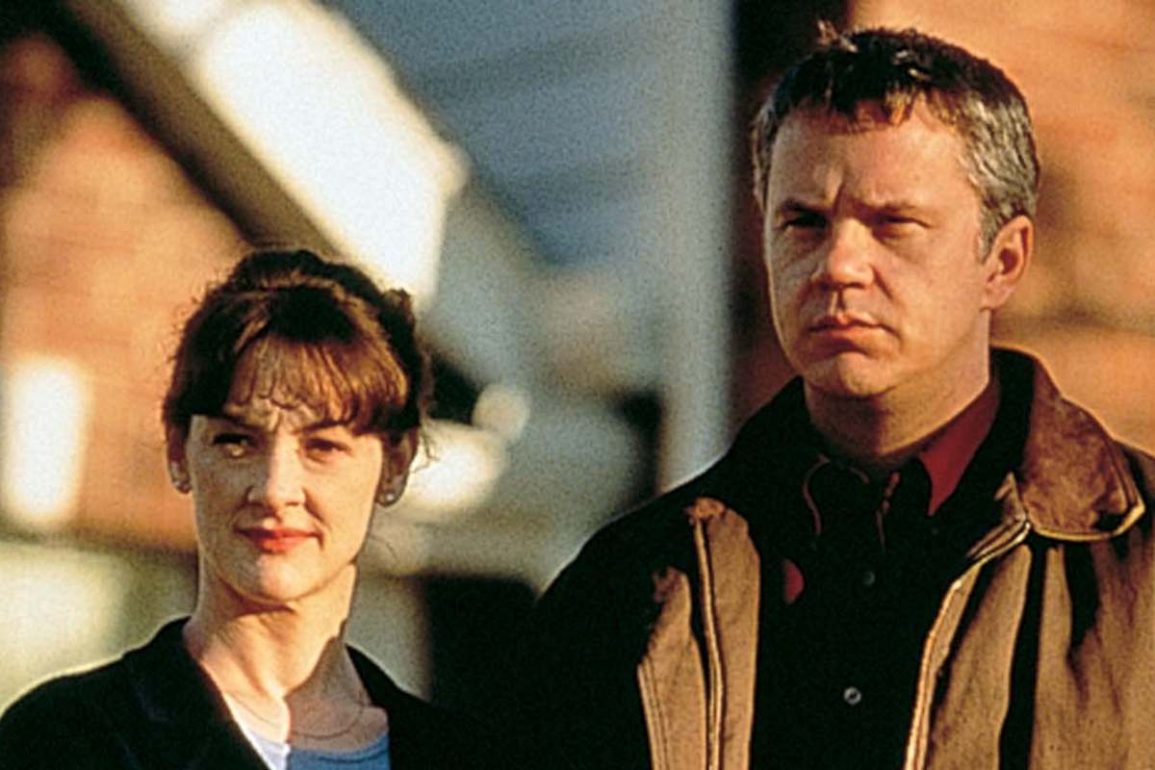 Arlington Road is a forgotten classic that more people should know about as it’s almost unbearably tense with some incredible performances from the cast.

Plot: Widowed when his FBI agent wife is killed by an extremist group, college professor Michael Faraday (Jeff Bridges) becomes obsessed with the culture of these groups — especially when his new all-American neighbors, Oliver (Tim Robbins) and Cheryl Lang (Joan Cusack), start acting suspiciously. With each twist, the mystery deepens and questions loom as to whether Faraday is consumed by fear and driven by paranoia, or whether a lethal conspiracy has been born on Arlington Road.

Review: Here’s a movie that very few people talk about despite the fact it is one of the most expertly put together action thrillers I’ve ever seen.

It’s filmed like it’s half dream/half nightmare and Jeff Bridges gives one of his very best performances as Michael Farady, a Professor who suspects his next door neighbour (Tim Robbins) is a terrorist.

For the record, there is no one more evil than Tim Robbins in this movie, in fact I’m convinced he’s the Devil himself. He starts off charming and nice but as the story develops we realize that all is not well in this neighbourhood.

Joan Cusack is particularly creepy and evil in this movie and I’ll never feel the same way about the Toy Story movies after watching her in this.

As soon as the movie opens with Faraday saving a young buy’s life, you immediately know this isn’t a typical Hollywood thriller.

The movie manages to maintain the feeling of desperate tension and paranoia right up until the utterly devastating ending and I mean devastating. My God, the first time I saw this movie in the cinema my jaw dropped that they did something so ballsy.

Angelo Badalamenti provides one of his greatest scores which manages to not sound like anything else before or since. It really ratchets up the tension and by the time the movie is over you’ll realize you’re on the edge of your seat.

This movie was out two years before 9/11 and it now feels like a warning sign; the terrorist attack is now even more devastating because of how believable it is.

Overall, Arlington Road is a daring, exciting action thriller that really needs to be watched. Jeff Bridges and Tim Robbins both give almost career best performances and you’ll be on the edge of your seat right up until the devastating climax.