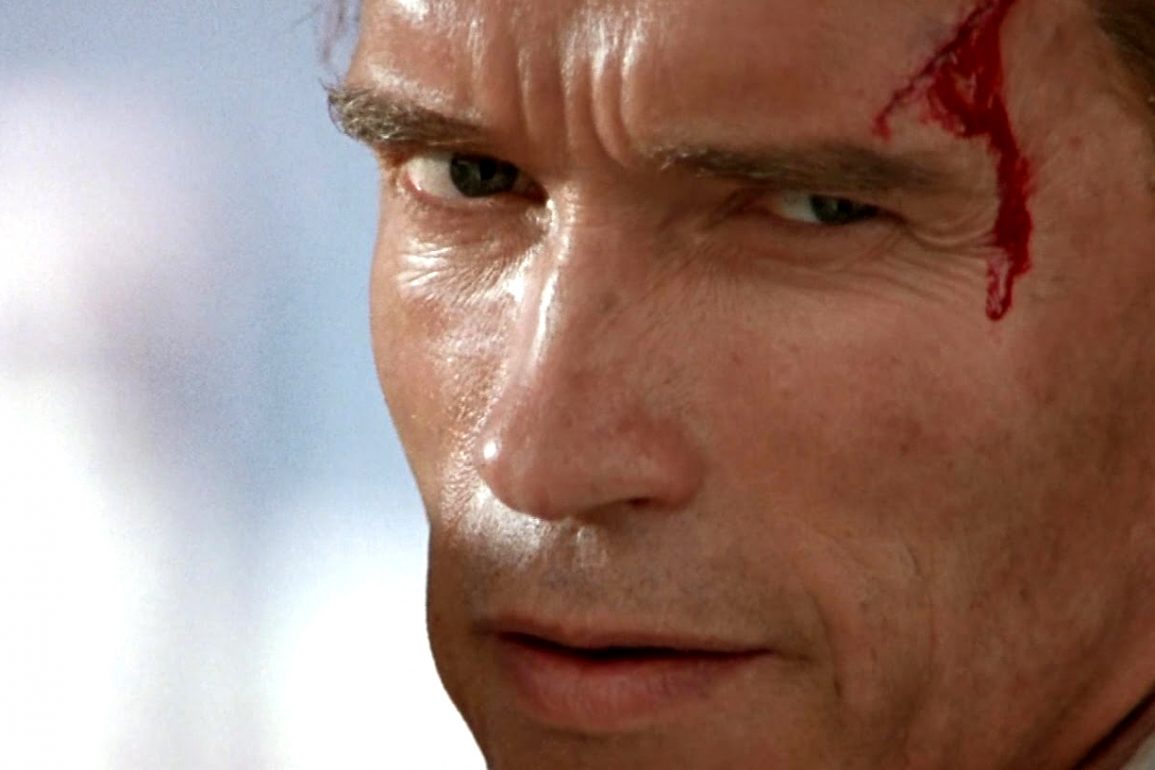 Arnold Schwarzenegger has apparently signed on to star in and executive produce a new spy series from Skydance Television. According to Deadline “it is coming from Scorpion creator Nick Santora and the series is said to be a global spy adventure with a father (Schwarzenegger) and daughter at the center of the story. Skydance is expected to take out the project to streamers shortly.”

No word on a title or other details just yet but it sounds like it could be an interesting movie for Arnie and other casting is apparently underway.