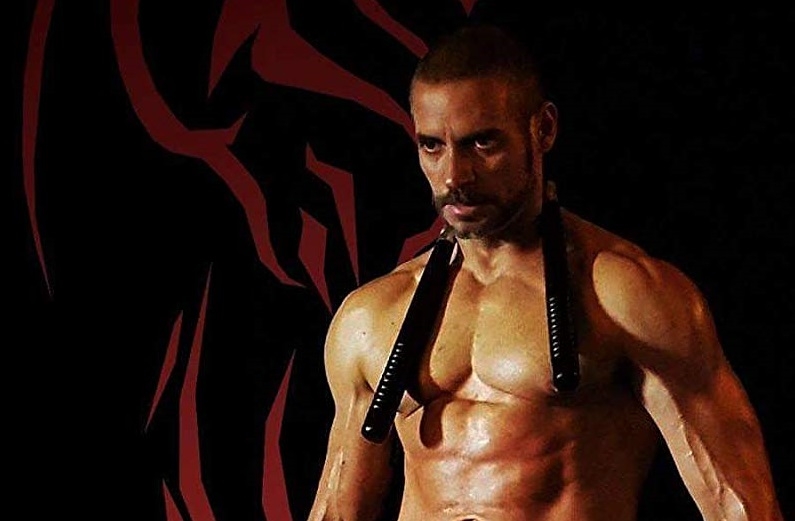 Today I thought we’d do something a little different as I was contacted by an artist called Chemseddine Belarbi also known as Chemsou Celarbi-Belardi. He has provided a little bio of himself with a link to some of his work.

Check it out below:

I am a painter of movie posters and I live in Algeria.

When I was small I entered a movie theater and I liked the huge posters hanging on the doors of the cinema; when I came back home I drew some of the scenes I saw in the movies and was inspired to do so from then on.

In the early 2000s, I started sending messages to American film production companies but I did not receive any answer. I went through very difficult times and I worked hard for very little money.

At one stage I was taken to hospital and was forced to stay there over two months due to a stomach illness.

When the time came for me to leave the hospital I started drawing pictures again and doing small exhibitions on the street and I would also decorate shops.

In 2014, a Dutch actor named Salar Zarza called me and asked me to create a poster for his movie and participate in a film starring the famous Hollywood actor Mohammad Qissi who played the role of Tong Po in the classic film Kickboxer from 1989.

My work was successful and then the requests started coming from the directors and producers. Then the comedian and former boxing champion Jimmy Gourad of Belgium in Oran asked to meet me. They organized a special ceremony in honor of me while my paintings became famous around the world. Several celebrities sent me letters of thanks and encouragement to my home.

Many would reproduce my drawings for their own homes. These included the stars of art and cinema like the famous actor Jean-Claude Van Damme, family of the boxer Mohammed Ali AKA Cassius Clay and the actor George Hilton as the famous actor and martial artist Don Wilson. 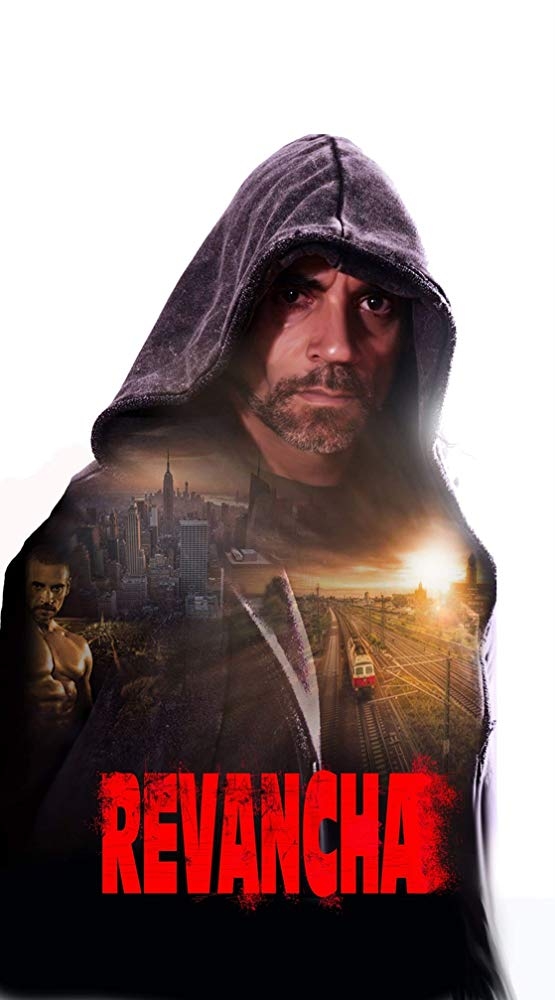 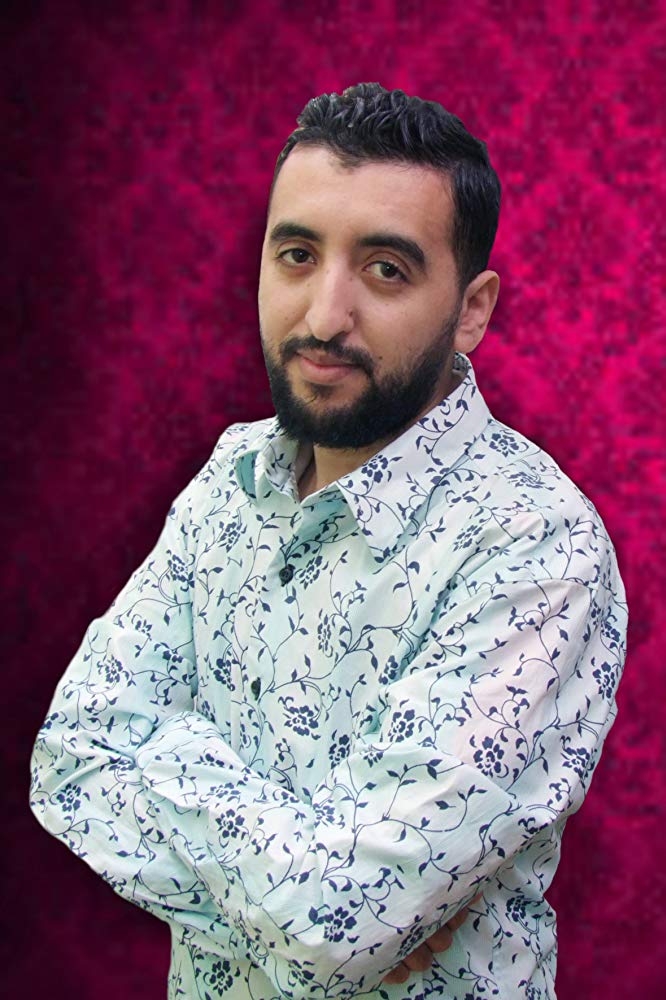 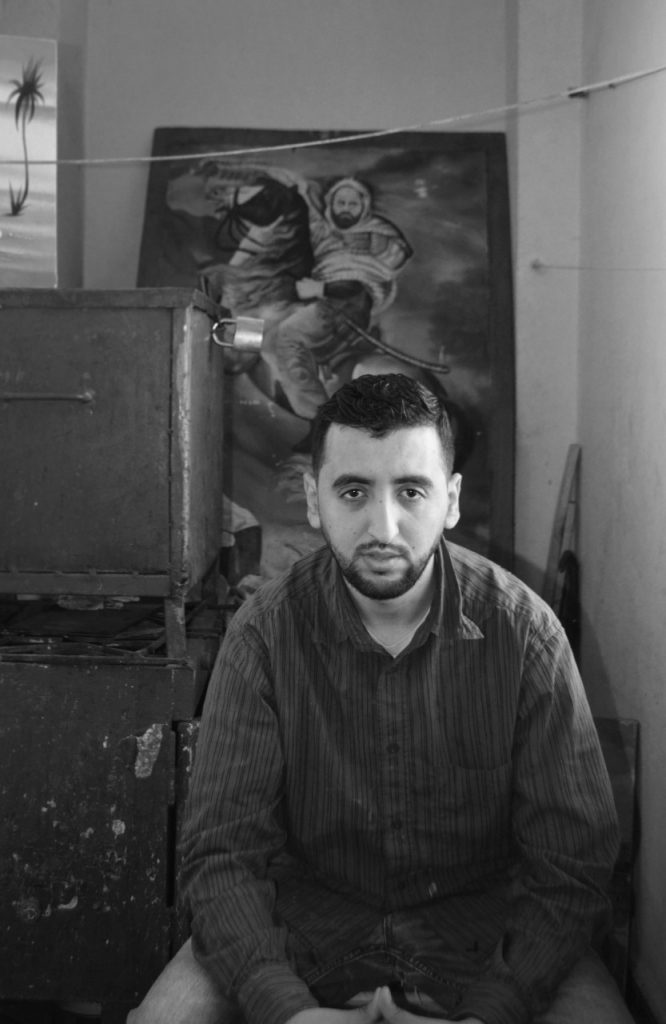