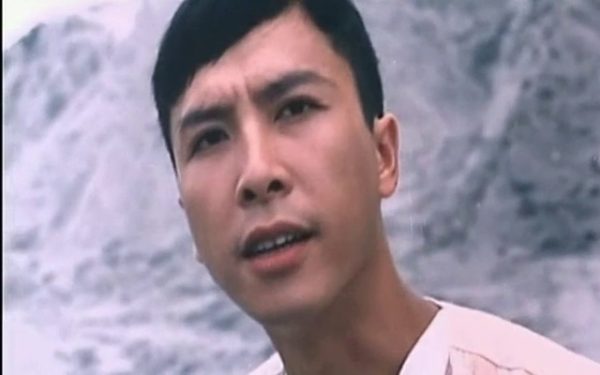 Asian Cop: High Voltage is filled to the brims with action but it’s let down but some annoying editing so you can’t really see the fight scenes and it’s like a million other cop movies.

Review: Although not one of Donnie Yen’s best movies, High Voltage gives a satisfying jolt of adrenaline and plenty of insane action scenes to keep you entertained for 90 minutes.

It’s not really a martial arts movie though and the fight scenes are quite poorly edited so you can hardly see what’s going on. Once you’ve watched the likes of Ip Man, Flash Point or even Special ID then you expect a certain caliber, but to be fair this was 21 years ago and High Voltage still remains a lot of fun.

It’s in the same vein as Lethal Weapon with two cops reluctantly teaming up to take down a criminal so we’ve seen it before but all the cliches just make it so much more enjoyable including the fact that Donnie Yen is at one point referred to as a “time bomb” AND there is a shouty police chief.

It has an epic guitar music score and then we get some bizarre pipe organ thrown in too which feels like it belongs in another movie… like Phantom of the Opera.

It’s almost hilariously well paced with constant action; in fact there’s like 3 minutes where people aren’t being punched or shot at and that’s just fine by me.

The dubbing and sound editing is pretty poor but once again, it just adds to the entertainment factor.

Overall, Asian Cop: High Voltage is filled to the brims with action but it’s let down but some annoying editing so you can’t really see the fight scenes and it’s like a million other cop movies.