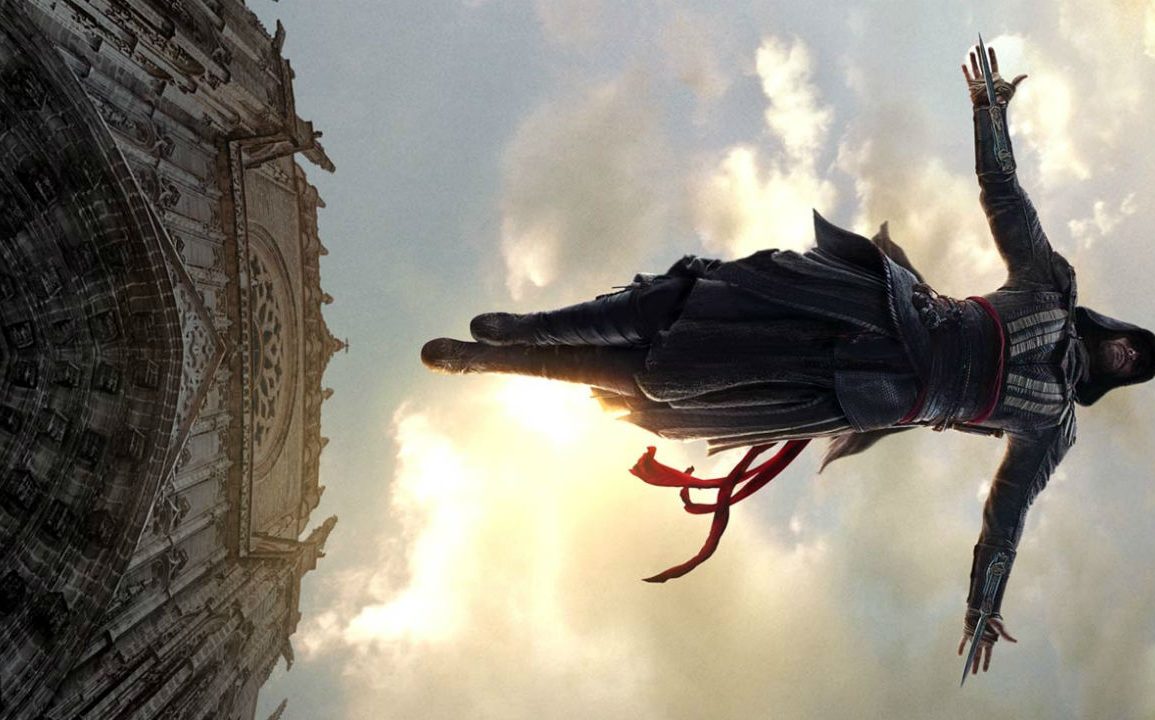 Assassin’s Creed isn’t terrible by any means and has some decent action at the half way point but you’ll come out feeling cold and not remember anything about the forgettable characters.

Plot: Through a revolutionary technology that unlocks his genetic memories, Callum Lynch experiences the adventures of his ancestor, Aguilar, in 15th Century Spain. Callum discovers he is descended from a mysterious secret society, the Assassins, and amasses incredible knowledge and skills to take on the oppressive and powerful Templar organization in the present day.

Review: Assassin’s Creed is nowhere near as bad as critics have stated but I’d be lying if I said it wasn’t rather disappointing. I’ve played some of the games before and always loved the concept and as a videogame adaptation this is one of the better ones… but it still isn’t a great movie.

I think Michael Fassbender is one of the best actors working today and still would love to see him as James Bond; he has the right icy coolness to be perfect for the role and in this movie we at least get to  see him showcase his action chops.

The cast give it their all and do the best with what they have and there are some impressive visuals at times however, so many scenes are too darkly lit that you can barely see what’s going on; most importantly though, at times I found it just plain boring. The story just didn’t grab me at all and I found no reason to care about Cal Lynch or any other character.

The thing about videogames is the interactive aspect; you get to be these people like assassins, etc and live out these fantasies you could otherwise not achieve in real life without ending up in prison. Watching the movie is basically like watching someone else play a game which is nowhere near as fun.

There were at least some interesting ideas though and the concept of the animus is quite ingenious.  There is an action sequence about half way through the movie which feels like the game come to life with our heroes jumping over and climbing up various buildings and it’s very well executed. That’s about the only action sequence which really stood out for me as the rest of it lacked anything truly memorable or spectacular.

Overall, Assassin’s Creed isn’t terrible by any means and has some decent action at the half way point but you’ll come out feeling cold and not remember anything about the forgettable characters.