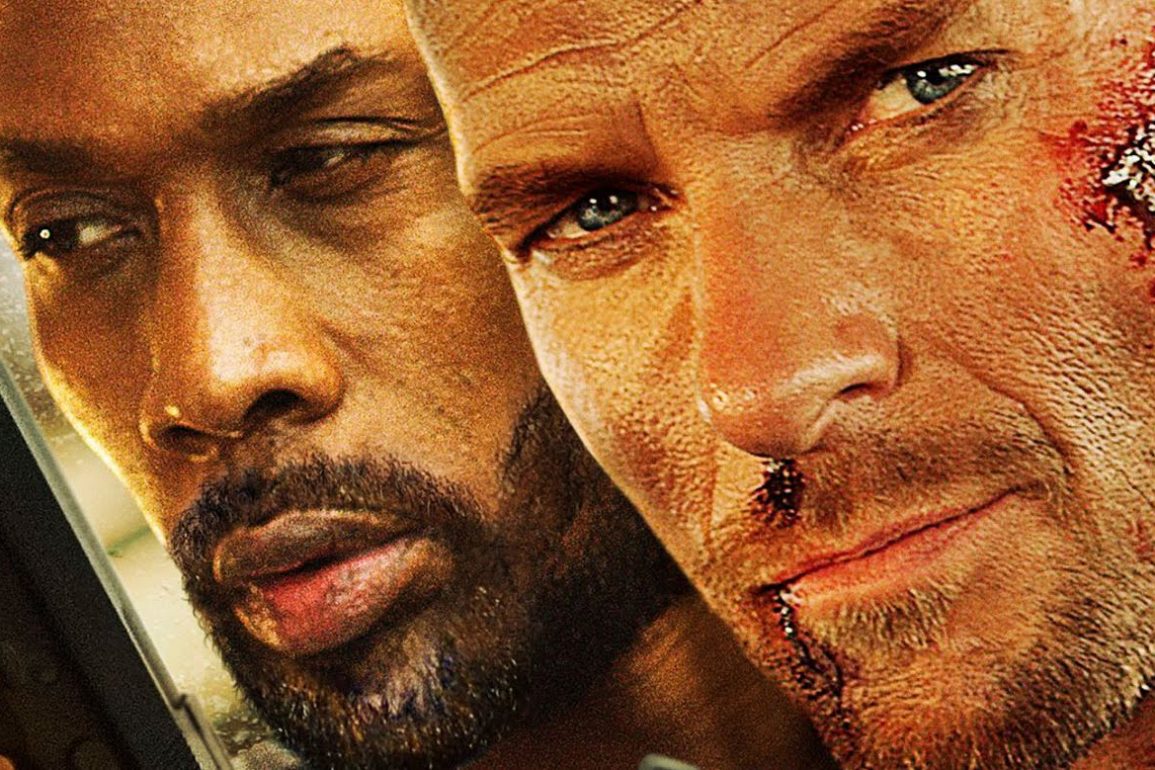 AWOL-72 has an unpredictable story with a solid performance from Luke Goss; it’s a shame some of the supporting cast weren’t as good and the pacing let it down in parts too.

Plot: An AWOL marine in possession of secret government information, is a wanted man, pursued by Russian special ops, the LAPD, and a dangerous assassin.

Review: Luke Goss and The RZA star in this indie actioner from director Christian Sesma (The Nightcrew). AWOL-72 is a strange beast as it’s quite unpredictable with the story going in different directions so you’re never really sure how it’s going to end and to me, that’s definitely a plus.

There  aren’t any big action scenes but more small scale including a rather awesome fight scene with Goss and Bokeem Woodbine which is definitely the action highlight.

The acting from the leads is fine but a few supporting players aren’t the greatest.

Goss is always watchable and he’s pretty badass in this as AWOL Marine Conrad Miller; we know he has a mysterious past and that he must have done some pretty bad stuff. He is always helping people in need which may be because he feels it’s some kind of penance or maybe it’s just his instinct to help others.

The RZA doesn’t do much in the way of action so it’s interesting to see him do a less action oriented role. He’s still not the greatest actor ever but he does OK.

The film also lags in places and something is missing from making it really memorable; I have to admit that I just didn’t love it the way I did The Nightcrew.

Overall, AWOL-72 has an unpredictable story with a solid performance from Luke Goss; it’s a shame some of the supporting cast weren’t as good and the pacing let it down in parts too.