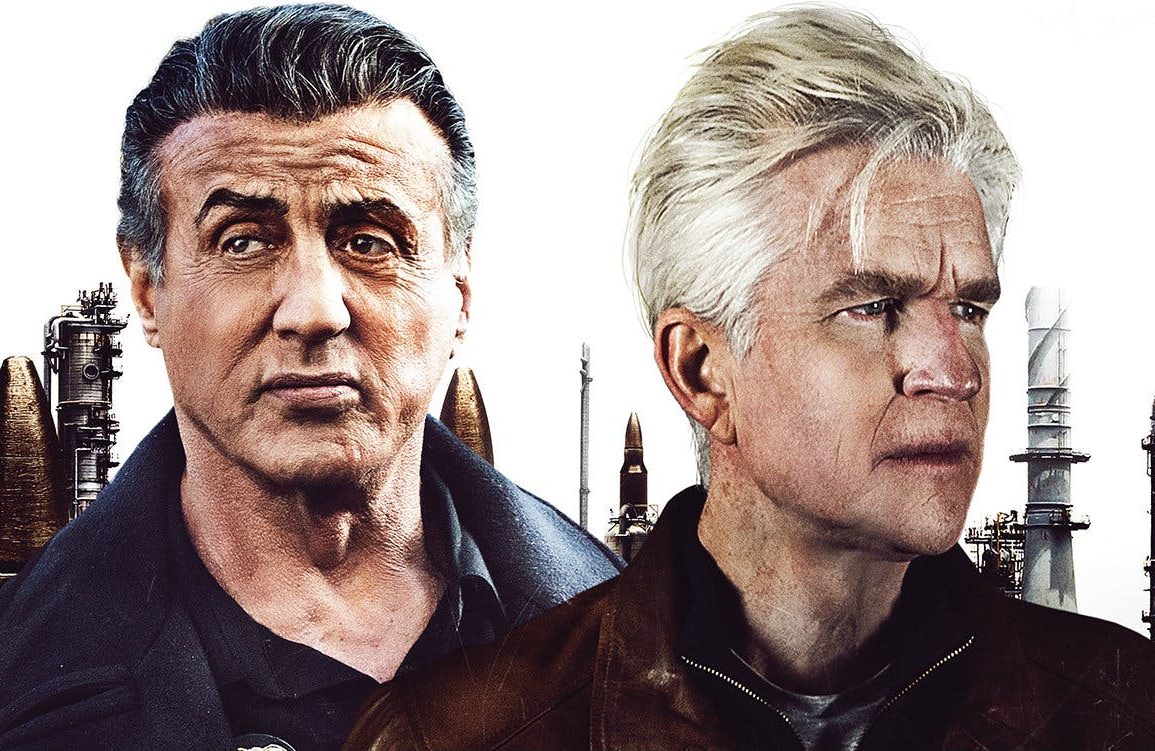 Backtrace is everything you’re expecting it to be and is a real low point for Sylvester Stallone who clearly showed up just for the paycheck. The performances are admirable and it is at least pleasingly short but there’s not enough action or suspense to keep you entertained. I’d skip this one.

Plot: After suffering a brain injury from a bank heist gone wrong, MacDonald develops amnesia and is put into a prison psychiatric ward. Following his seventh year of incarceration, he is coerced by an inmate and a ward doctor to break out of prison, and he’s injected with a serum that forces him to relive the life he’s forgotten. MacDonald must now elude a local detective, a toughened FBI agent, and the drug’s dangerous side effects to recover the stolen money.

Review: You could tell from the trailers that Backtrace was going to be a VOD dud so in that respect it didn’t disappoint. What surprised me the most about this movie is why on Earth Sylvester Stallone would sign on for it especially after quality fare like Creed II, but I guess he was purely in it for the money much like Escape Plan 2.

Matthew Modine is also a decent actor who deserves better as he spends most of Backtrace holding his head trying to remember who he is and not much else. Shooter McGavin himself (Christopher McDonald) makes an appearance as an FBI agent who immediately comes across as untrustworthy.

There are few surprises to the story and you have an idea who the villains are early on; it is at least rather well paced with a run time of just under 90 minutes which is refreshing in this day and age.

Sly doesn’t have much to do and you feel like literally any other actor could have played his role with nothing special or memorable about him. The script is also pretty forgettable with no lines that stood out.

I’ve never really liked movies about people with amnesia; there’s something dull about it as a storyline that never really engages me and Backtrace is no different. The story flows well enough and it’s not truly appalling but with such talent involved you would think they’d deserve far better.

In terms of action there is a relatively impressive shoot-out at the start and then another one at the end with no other action for the rest of the movie so even that can’t save Backtrace from bargain bin oblivion.

Overall, Bracktrace is a step back for all involved but especially Sly who had been in the amazing Creed II just a few weeks ago so seeing him in dreck like this purely for the money is really kind of depressing. I can only recommend this to die-hard fans of Stallone.