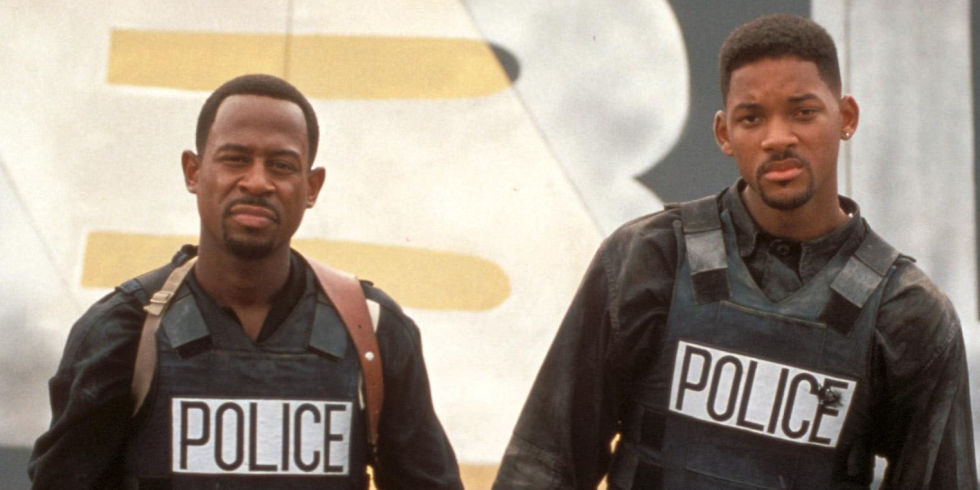 Bad Boys for Life Back On?

I’m pretty bored of talking about this movie; just make it already! Anyway, Martin Lawrence has taken to his Instagram and posted a picture of he and Will Smith stating “It’s official. Bad Boys for Life. #teammartymar #badboysforlife @willsmith #weback” so it looks like the third entry in the Bad Boys series may finally see the light of day.

According to Digital Spy, the third movie will see Marcus (Martin) working as a private eye following a falling out with Mike (Will). Mike will be partnered with a new, young cop while going through a bit of a midlife crisis.

Mike and Marcus will end up being brought together once again to bring down a ‘skilled Albanian mercenary with a vendetta‘.

It’s scheduled for a 2020 release but that will likely change when it falls through again.