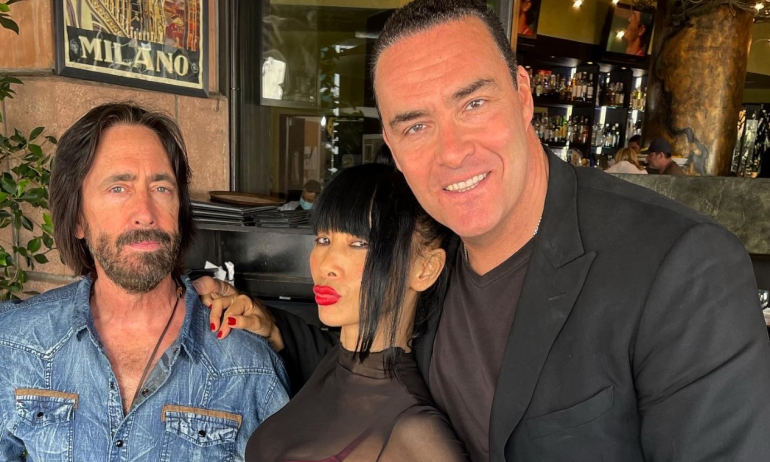 International movie star Bai Ling (“The Crow”) will play a main role in a new thriller “KALEIDOSCOPE” which will be directed by Joe Cornet (“Promise”) and produced by Alexander Nevsky (“Black Rose”). Original script was written by Cornet (with Kent Hill). Eric Brenner (“Crazy Heart”) is executive producer.
Bai Ling will play a mysterious beautiful woman who may or may not be a serial killer. Below is her statement:
“With my excitement I’m sharing this good news with you: I’ll be starring in a new thriller called KALEIDOSCOPE! Script is very good and I love my character. She’s very classy and special, she has all the good qualities you would like to see in a woman. But she may be really dangerous…
I look forward to working with director/writer Joe Cornet and my friend Alexander Nevsky!”
Joe Cornet is co-starring. Casting is underway in Los Angeles. Production will start later this fall. 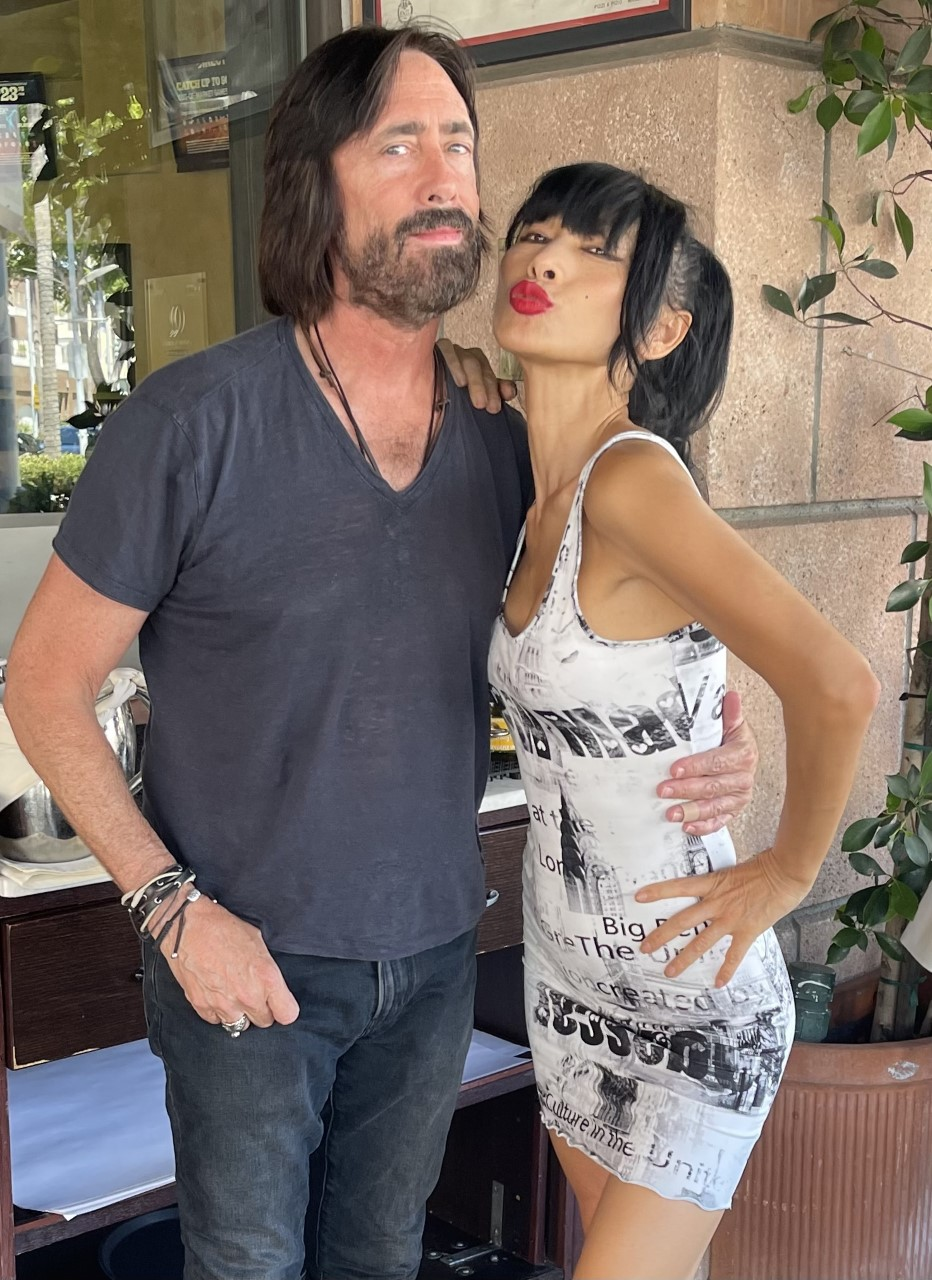 “It is my pleasure to announce my next film will be “KALEIDOSCOPE”, a murder mystery thriller set in 1960’s LA. The film will star Bai Ling and I will be directing from my original screenplay. I am thrilled to be working with Bai whom I have admired for some time. The story concerns duplicity, double-crosses, false identities and, of course, murder. I have long wanted to direct a film of this type as an homage to some of the classic thrillers but with a modern sensibility.  Think of Alfred Hitchcock meets Paul Verhoeven!” – says Joe Cornet.
It’s worth mentioning that Alexander Nevsky and Cornet’s action Western “Gunfight at Rio Bravo” will be screened and presented for international distributors by Premiere Entertainment Group at American Film Market in November 2022. You can check official trailer here:
https://m.youtube.com/watch?v=H3OimfFc-lM