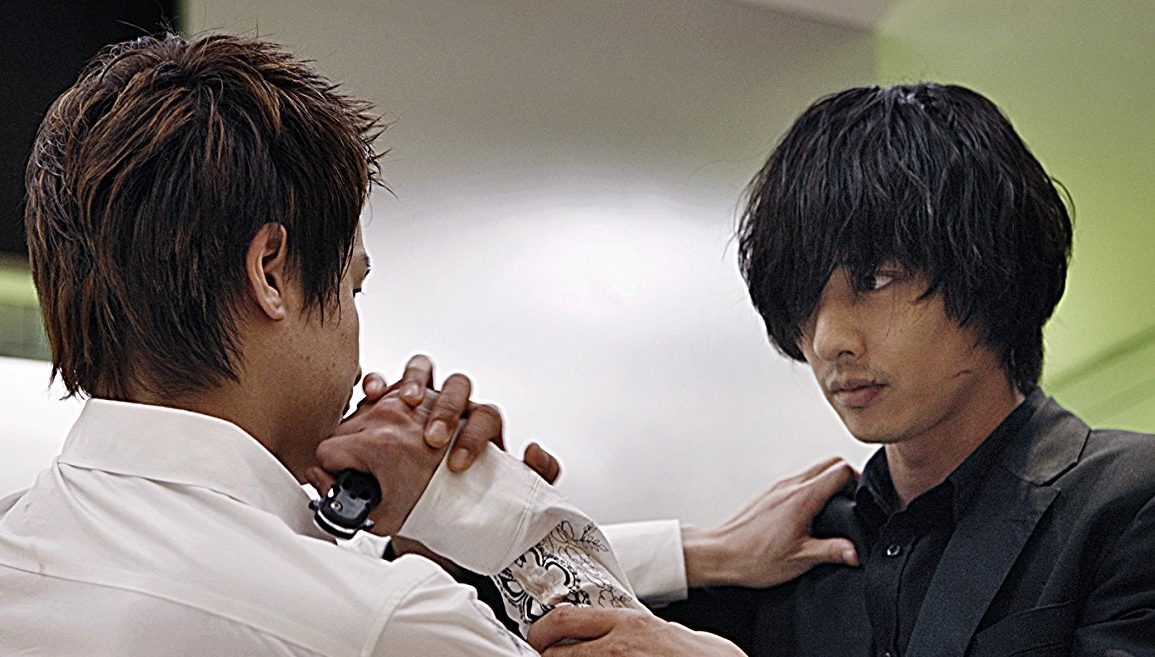 The Man From Nowhere is one of my favourite action movies of the past decade and this brutal fight scene in a bathroom between Bin Won and Thanayong Wongtrakulhave is arguably the best in the movie.

Plot: An ex-special agent CHA Tae-shik’s only connection to the rest of the world is a little girl, So-mi, who lives nearby. Her mother, Hyo-jeong smuggles drugs from a drug trafficking organization and entrusts Tae-shik with the product, without letting him know. The traffickers find out about her smuggling and kidnap both Hyo-jeong and So-mi. The gang promises to release them if Tae-shik makes a delivery for them, however it actually is a larger plot to eliminate a rival drug ring leader. When Hyo-jeon’s disemboweled body is discovered, Tae-shik realizes that So-mi’s life may also be in danger. Tae-shik becomes enraged at the prospect that So-mi may already be dead and prepares for a battle, putting his own life at risk.