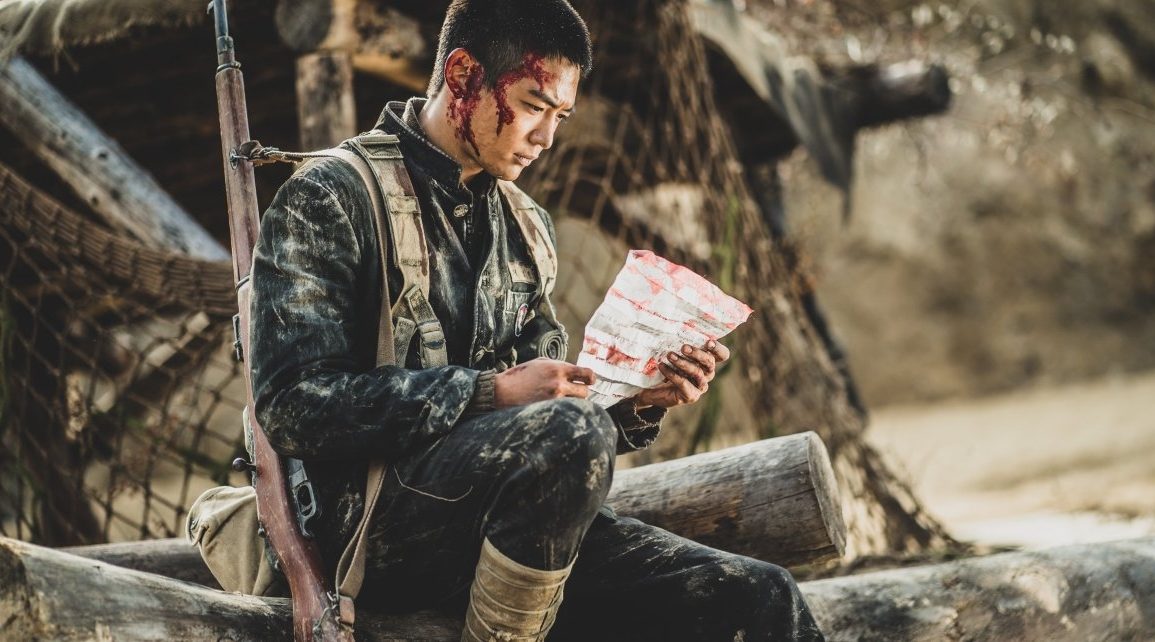 Battle of Jangsari isn’t the type of movie you’re going to watch regularly but it feels authentic with excellent performances and spectacular battle scenes making it worth at least a rental.

Plot: The story of Jangsari Landing Operation, 772 student soldiers – whose average age was 17 and who received just 2 weeks of boot camp training – were tossed into Korean War effort in order to pave the way for Incheon Landing Operation, which turned the tide of war.

Review: This is the last of the Well Go USA Blu-rays I’ve had to review, and I am pleased to say that I have enjoyed every single one of them. Their Blu-rays always have such crystal-clear picture and sound and Battle of Jangsari is no different. Inspired by a true story Battle of Jangsari is more heartfelt than your average war movie which I really wasn’t expecting. I tend not to watch more movies all that often (or more than once) and I likely wouldn’t sit through this again, but it really is an excellent movie.

Megan Fox and George Eads are rather random casting choices, but Fox’s character of Maggie was an amalgam of two real life reporters from the time which was a tribute to their work. Both give solid performances in a movie that is well acted by all involved.

The first 25 minutes are a visceral gut punch really capturing the uncertainty and fear of war especially approaching a beach held by the enemy. It is a little reminiscent of Saving Private Ryan with impressive battle sequences and visuals, so you feel like you are in the thick of it.

There are a lot of characters but our main protagonist is Choi Sung-Pil (Minho Choi) who is from North Korea but his family moved to the South when he was young and as the story moves on we find out why he joined up to fight in one of the most moving scenes of the movie.

There are a few monologues throughout which gives us some characterization, so we care what happens to these poor men (and woman) who are well and truly in harm’s way. Every war is a tragedy and Battle of Jangsari really captures the horrors and losses, so you won’t exactly go away with a smile on your face.

Overall, Battle of Jangsari is an honest portrayal of war with genuinely moving scenes as well as impressive battle sequences which are every bit as intense as the best war movies.