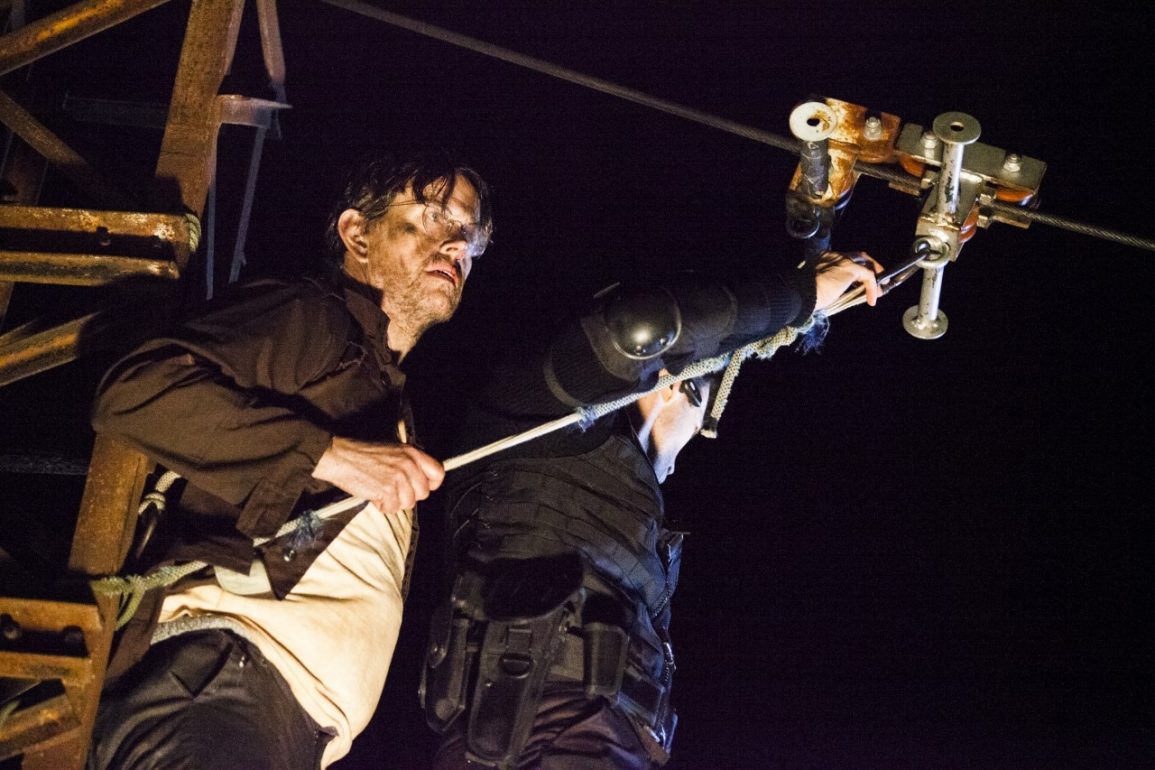 Behind the Scenes of New Action Thriller Nightfire

The white-knuckle thriller, produced by a group of friends from Ithaca college, debuts on streaming platforms, including Hulu and Amazon, May 1 via Hewes Pictures. 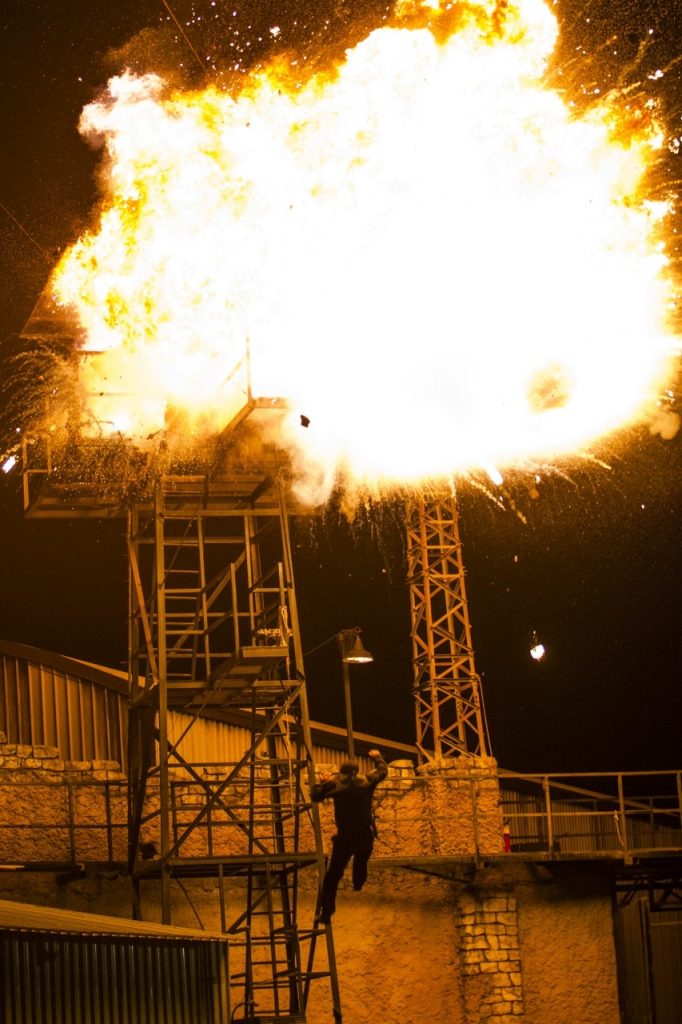 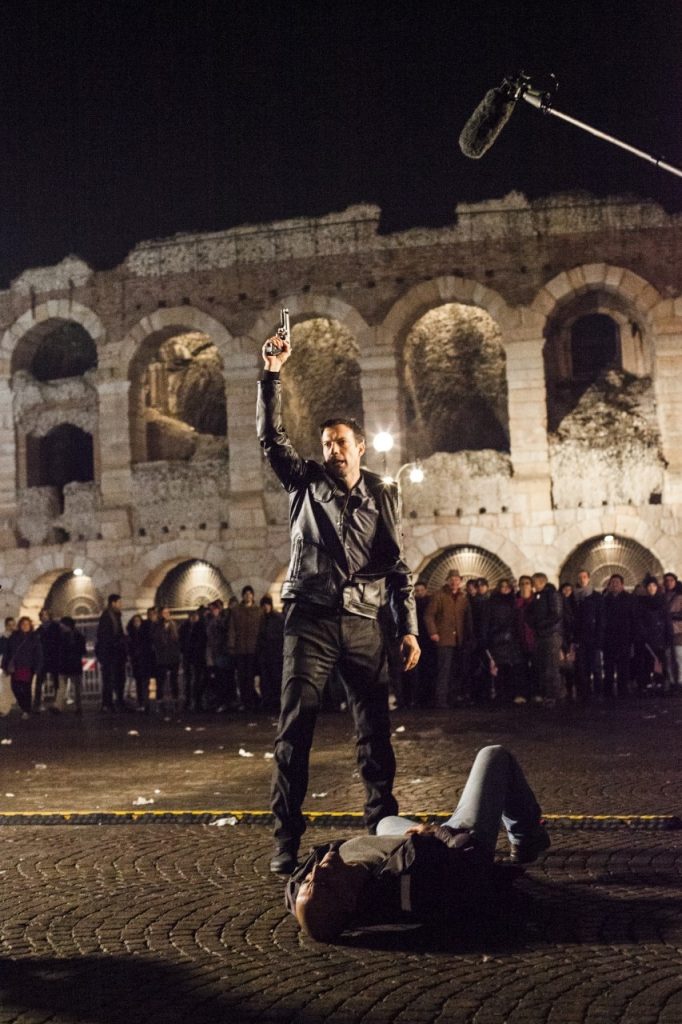