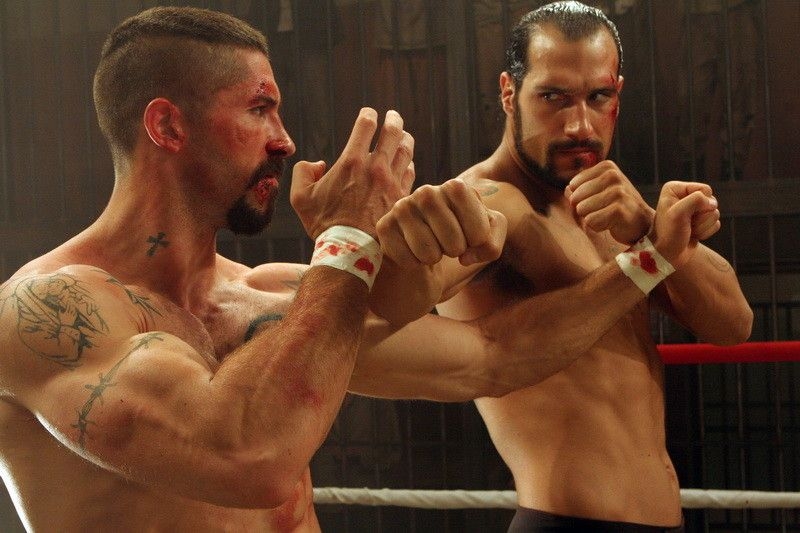 Behind the Scenes of Undisputed III

Undisputed III: Redemption is one of the best martial arts films of recent years and today Boyka himself Scott Adkins has shared a 10 minute behind the scenes look at the film.

Plot: Boyka, a Russian inmate, injures his knee before the start of the new prison fighting tournament. Despite his weak knee, Boyka decides to compete with the best fighters to earn his freedom.