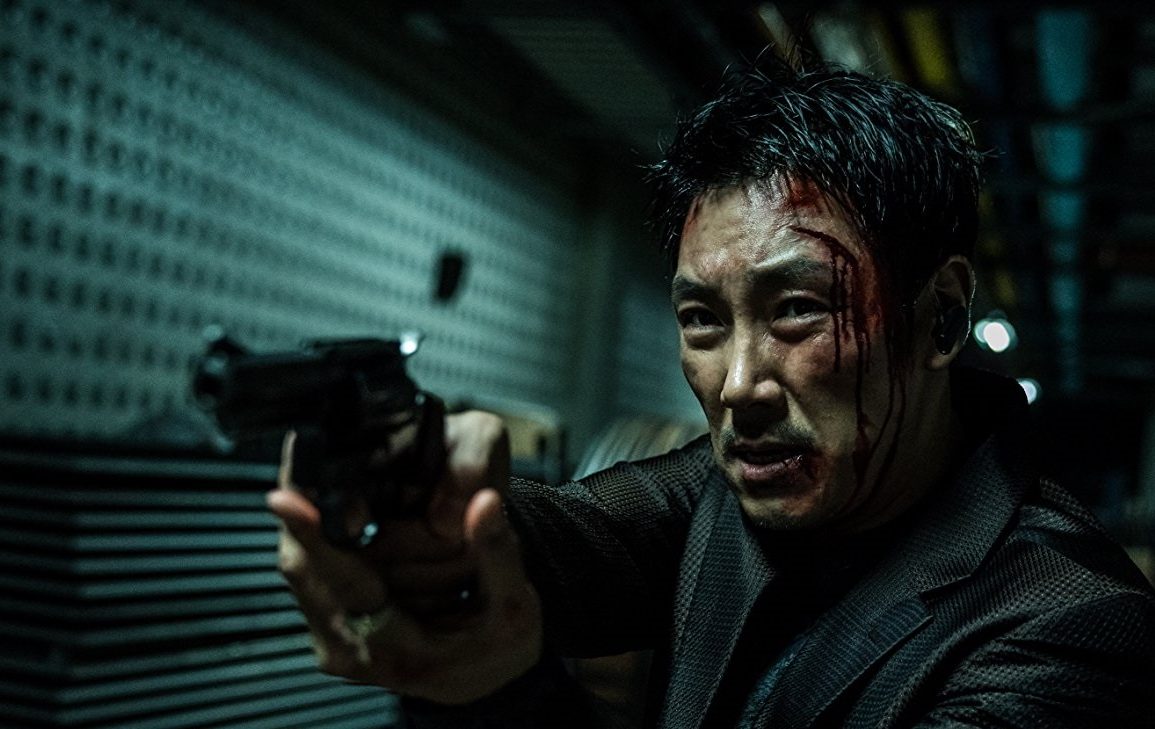 Believer is a little slow to get going but it builds up the tension and delivers plenty of bloody thrills in the second half. One of my favourites of the year so far.

Plot: The story follows an investigator who, in an effort to bring down the boss of Asia’s biggest drug cartel, conspires with a lowly member of the gang seeking revenge against the boss.

Review: Believer is the fastest Korean film this year to reach 3 million moviegoers and its success is well deserved. It’s a remake of Johnnie To’s Drug War so if you’ve seen that than you’ll have an idea of what to expect in terms of story. I’ll put my hand up and admit that I haven’t actually seen Drug War but it meant that I went in fresh and had no idea about the story beforehand.

Anyway, 2018 hasn’t been particularly spectacular for R rated action but I’m pleased to report that Believer is easily one of the best films of the year.

It’s a little slow for the first hour and didn’t have much in the way of action but it has edge of your seat tension with memorable performances from the entire cast. The second half is when the action picks up and Believer doesn’t skimp on bloodshed and brutality; it’s worth the build up and the ending will leave you satisfied even if there are some shades of grey.

Jin-Woong Cho plays Won-ho, a cop obsessed with finding a criminal mastermind known as Mr. Lee and will use anyone he can to find him. Aside from that we know little about him and we don’t need to; his life revolves around Mr. Lee and if he ever caught him you wonder what he would do afterwards…

Sadly, Believer was Kim Joo-hyuk’s final performance before he was tragically killed in a car crash last year; it’s even more devastating as this was a phenomenal performance with Kim Joo-hyuk stealing every scene as the utterly psychotic and terrifying Ha-rim who is the most memorable villain I’ve seen for some time.

We also have Ryoo Joon-Yeol as the mysterious Rak who works with the police as he seeks revenge for the death of his mother caused by Mr. Lee.

Kim Tae-Kyung’s cinematography is sublime and the stunning snowy vistas in the finale perfectly show how cold and empty Won-ho and Mr. Lee’s lives truly are.

The music is modern and stylish which fits with every moment you are swept up in this sophisticated story; I will admit that I thought it was a little predictable and I definitely got a bit of a Usual Suspects vibe at times.

Overall, Believer will make my top movies of the year list as it is stylish, sophisticated and violent with a stunning final performance from Kim Joo-hyuk. It hits theatres this week so be sure to check it out if you can as it will look beautiful on the big screen.