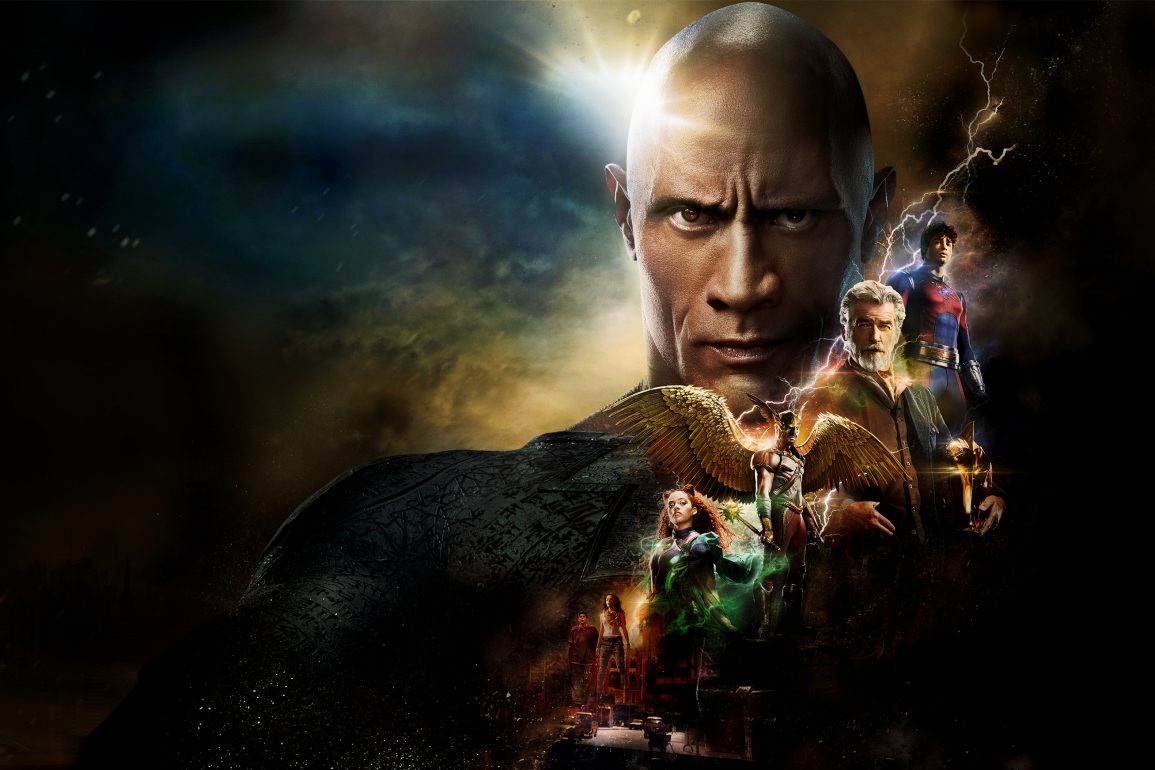 Best 2022 Action Movies to stream with your partner

Are you a single who is seeking a romantic partner? Do you also love action movies, especially recent ones? You must try the online dating environment. By joining a suitable website for hookups you’ll come across so many kindred spirits. You can flirt to your heart’s content – from the comfort of home, or wherever you happen to be accessing your smart device. Algorithms will point you towards other site users who share your passion for action movies. After spending time developing an online rapport, you can suggest hooking up for a date night – perhaps involving an action movie! When that time comes, here are our top suggestions for 2022 action films to enjoy together.

All Quiet on the Western Front

Based on a novel by the German novelist, Erich Maria Remarque, this is a stunning remake of three earlier versions. We see the First World War through the eyes of a bunch of youthful and idealistic German volunteers, who are quickly exposed to the horrors of the Western Front. At one point, one of the main characters, Paul, kills a French soldier during the visceral hand-to-hand combat that was so characteristic of trench warfare, only to be overcome with remorse. Gripping and poignant, this is an action movie with a heart

This superhero film stars Dwayne Johnson as Black Adam, a DC character. We gain a sense of his back story, as an ancient superhuman at the time of a tyrannical overlord in 2600 BC. Released from bondage by a group of archaeologists, he goes on to become a flawed fighter against injustice. With thrilling action scenes and three-dimensional characters viewers can invest in, this would be a fabulous movie to stream with your significant other on date night.

Will Smith plays Peter, an Afro-American slave who escapes incarceration on a Louisiana plantation in the 1860s. Based on a true story, this is another title following the noble footsteps of the likes of 12 Years A Slave, presenting the dark period in US history that was only curtailed when the country tore itself apart in a brutal civil war. Although Smith’s career has subsequently been overshadowed by the incident when he slapped Oscars host Chris Rock live on air, as an emotive movie this is well worth adding to your list of action films to stream.

With a star-studded cast including Donald Sutherland, Patrick Wilson, and Halle Berry, this action movie is centered on astronauts who develop a conspiracy theory about the Moon. The fantastical plot involves alien technology, and the Earth’s satellite proving to be a weird megastructure. When the latter shifts out of orbit and threatens to plummet into the Earth’s atmosphere, disaster looms. One of the most expensively-produced independent films, if you like your action movies with a strong ecological theme, set against a mysterious science fiction plot, this would be perfect for a streaming night.

What better way to conclude your streaming experience than a full-blooded Viking epic? Starring Scandinavian actor Alexander Skarsgård, Ethan Hawke, Willem Dafoe, as well as Icelandic popstar, Bjork, this feature takes Norse mythology as its springboard to launch a thrilling saga. As the tagline says, how far would a Viking prince go to seek revenge for his murdered father?There are bundles of thrilling action involving swords and sorcery, spells and magic swords, not to mention slaves and their masters, you’ll be glued to the screen for the duration. Although streaming this movie is ideal, your best bet would be to watch the unfolding scenes on the largest screen available.