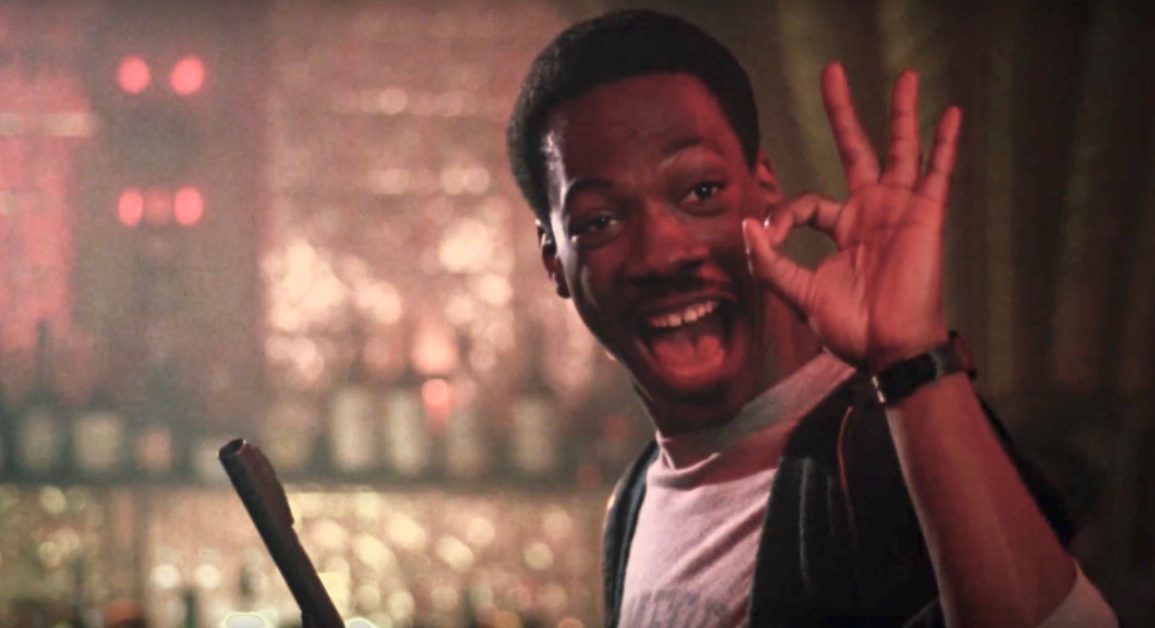 Why is there always loads of news when I’m away from my computer? Sigh. Anyway in case you hadn’t already heard it looks like we are finally getting a fourth Beverly Hills Cop movie and it’s going to Netflix.

According to The Wrap “Netflix has acquired the rights to shoot a new sequel to “Beverly Hills Cop” from Paramount, with star Eddie Murphy and producer Jerry Bruckheimer attached, Viacom CEO Bob Bakish announced Thursday.

The original 1984 action-comedy film, starring Murphy as a quick-witted, trash-talking Detroit cop who investigates his friend’s murder in Beverly Hills, was a huge hit for the studio — and spawned sequels in 1987 and 1994. The three films grossed $736 million worldwide.”

Are you excited or has the ship long since sailed on this franchise?