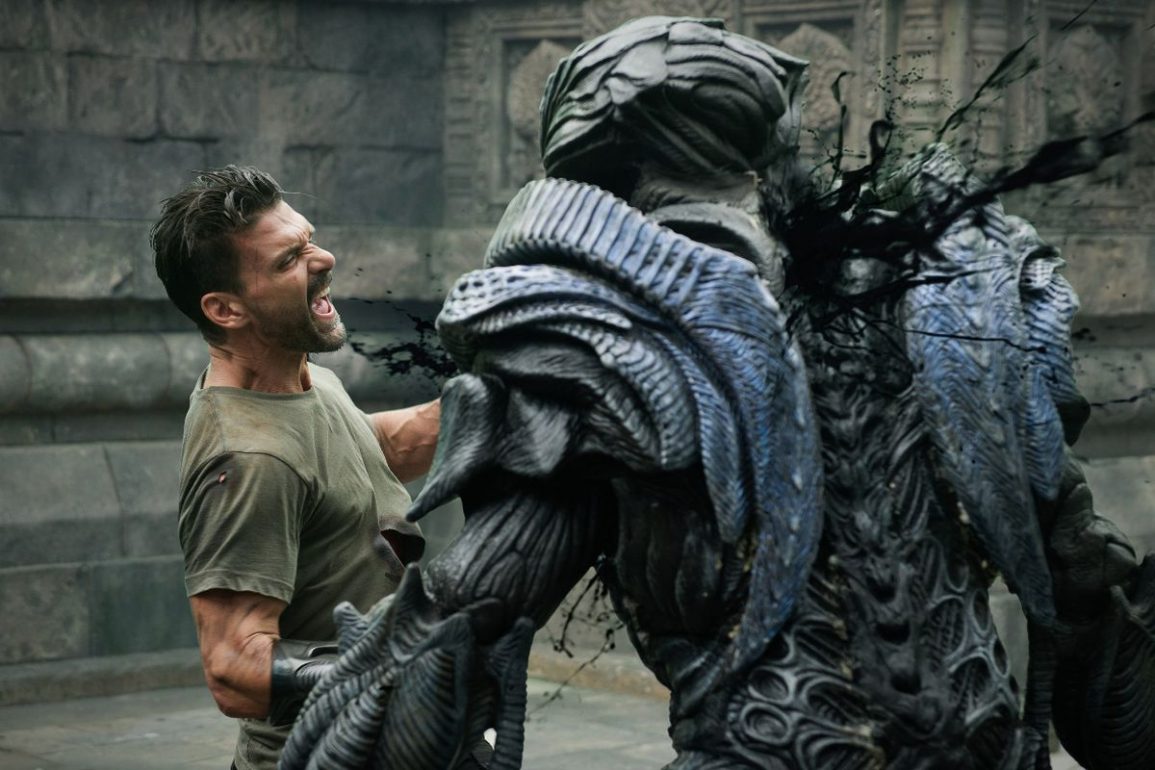 Beyond Skyline Getting a Sequel

I’ve known this was brewing for a while but we are officially getting a third entry in the ‘Skyline’ series; this new movie will be entitled ‘Skylines’ and according to Bloody Disgusting ‘Beyond Skyline’ director Liam O’Donnell is returning to write and produce. The Strause brothers are also producing with Matthew Chausse.

‘Beyond Skyline‘s’ Lindsey Morgan returns as Captain Rose Corley, a human with extraterrestrial superpowers that mean she is the only person powerful enough to vanquish the marauders. When a virus threatens to turn earth-dwelling friendly alien hybrids against humans, Corley assembles an elite team of mercenaries on a mission to the alien world to save humanity.