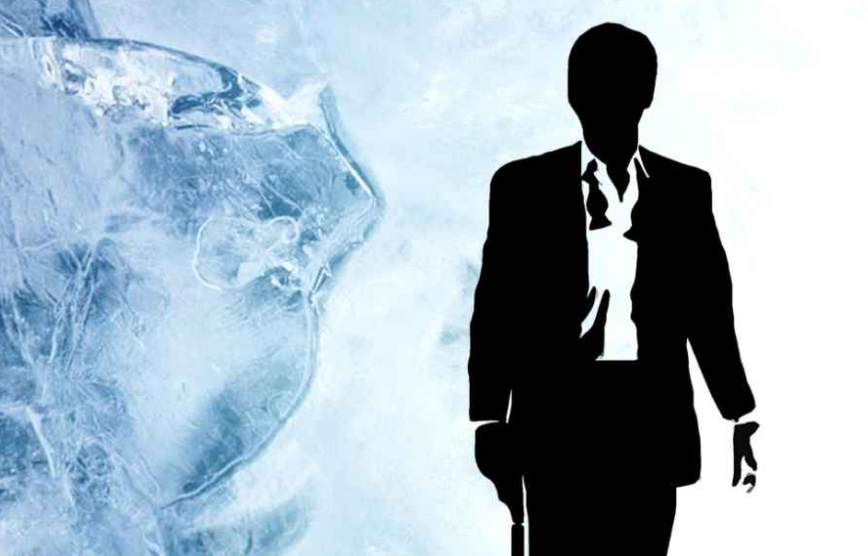 Beyond The Ice: The Case For and Against ‘Die Another Day’ Book Review

Beyond The Ice: The Case For and Against ‘Die Another Day’ is essential for James Bond fans exploring the good and bad aspects of the film that will possibly make you want to reevaluate it at your soonest opportunity.

Plot: This book is not a blind defence to ‘Die Another Day’. This is not even a tribute to the 20th James Bond film or a subjective appreciation of it. This is just a book that intends to give a second look to a film that is ranked quite low in the list of filmgoers or 007 fans”. With these words, author Nicolás Suszczyk (‘The World of GoldenEye’, ‘The Bond of The Millennium’) begins to assess the fourth and final James Bond film starring Pierce Brosnan and released in November 2002 as the series reached its ruby anniversary, also taking into account the sociocultural context of the early days of the new millennium in an era divided between the fear of terrorism and the leisure provided by new forms of technology. ‘Beyond The Ice’ deconstructs ‘Die Another Day’ as no book has done before and explains why there is more to Bond 20 than an invisible Aston Martin Vanquish and 007 surfing a computer-generated tsunami.

Review: Die Another Day is one of the least popular Bond films mostly due to the awful special effects and ridiculous story however, despite its faults there is still plenty to enjoy like Rick Yune as the henchman Zao, Halle Berry looking perfect and the scenes set in Cuba. Author Nicolás Suszczyk has put together this entertaining and well researched retrospective on the movie which explores the cultural aspects of the period and I think it’s the most thought anyone has put into discussing the much maligned film. It looks at the good and bad about Die Another Day and the challenges of bringing Bond into the new Millennium while making him appeal to a younger demographic.

So much time and love has gone into putting this book together giving us all kinds of insight into the making of the film but also going into the marketing and political elements too. Action fans will especially like several pages dedicated to the weapons of the film. I haven’t watched it for a few years now but after reading this book I feel I should reevaluate it and see if I like it more. I’m pretty sure Madonna’s theme song still sucks though…

Despite the amount of effort that went into Beyond the Ice the only problem I have with this book is that there are a lot of grammatical errors; I know English isn’t the author’s first language but I would have maybe got someone to proofread it before publishing.

Overall, if you’re a 007 fan like I am then Beyond The Ice: The Case For and Against ‘Die Another Day’ is a must-have as it’s well researched and hard to put down and by the end you just might change your opinion of the movie… or at least want to rewatch it.