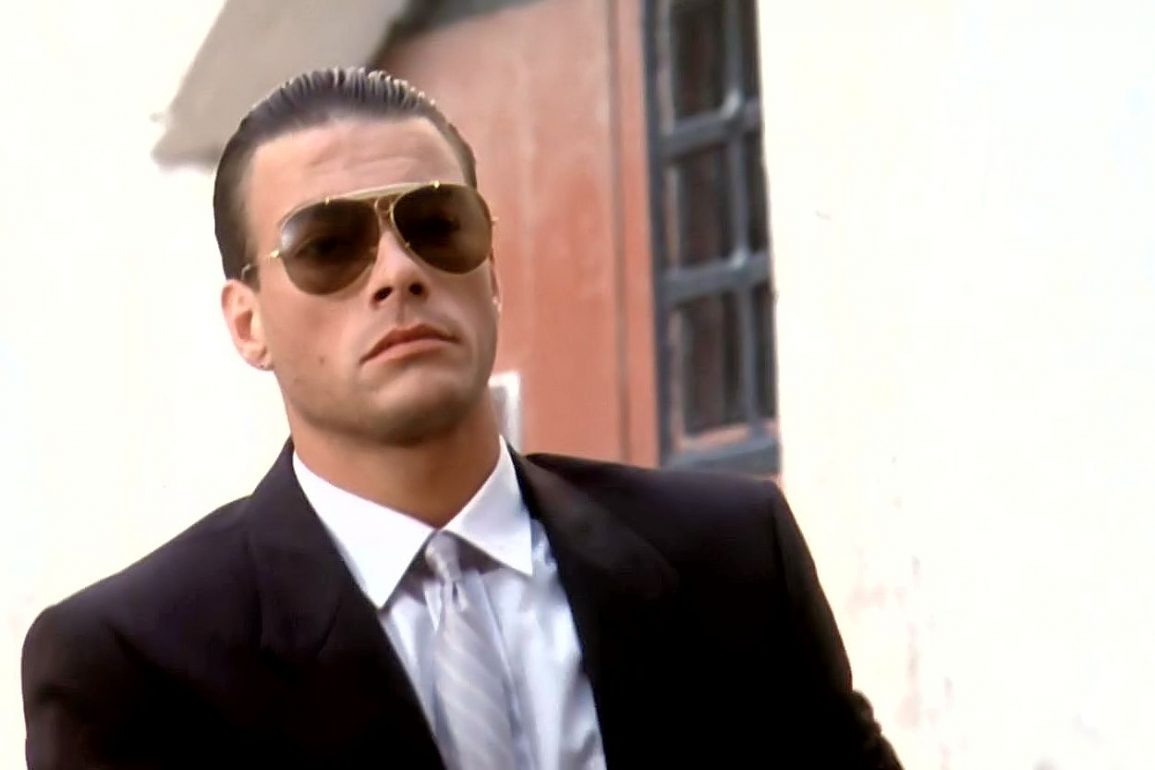 Black Eagle was one of Jean-Claude Van Damme’s earliest movies and he’s arguably the only really memorable thing about it.

Sho Kosugi was fine as the hero but we all know that it was JCVD’s villain Andrei that was the selling point.

It’s more of a spy thriller rather than an out and out actioner but there’s enough Van Dammage to make it worth a watch.

One of the things I really liked about the film was the fact that it was filmed in Malta; it’s not somewhere you see in too many films which is a shame as it’s very cinematic looking.

Some of the supporting cast aren’t the best actors ever but if you’re a JCVD completist then you’ll want to check this out.

The fight scenes are well done and the story is interesting as well.

There is a newly remastered version of the film courtesy of Platinum Cult which looks better than ever with crystal clear picture and audio. There are also a lot of special features which are as follows:

My only complaint is that several of the special features are only in German so we don’t get to understand what’s being said… unless we’re German.

Anyway, if you’re a Jean-Claude Van Damme fan then this remastered director’s cut is definitely worth picking up.