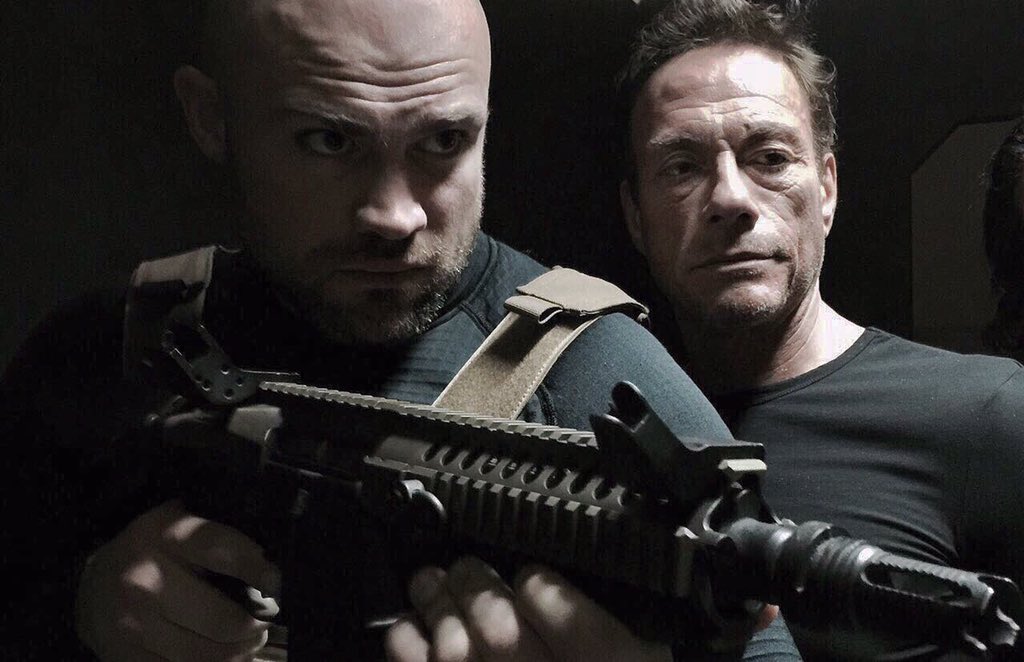 Black Water To be Released in Second Quarter 2018

Deadline have announced that Saban Films has acquired North American rights to Pasha Patriki’s action thriller Black Water which stars Jean-Claude Van Damme and Dolph Lundgren. Saban Films is planning a theatrical release the second quarter of 2018 for what is the fifth collaboration between Van Damme and Lundgren.

Black Water tells the story of a deep cover operative who awakens to find himself imprisoned in a CIA black site on a submarine. With the help of a fellow prisoner and an amateur agent, Wheeler (Van Damme) must race against the clock to escape the vessel and expose who set him up.

Been looking forward to this one for a while so his is great news!