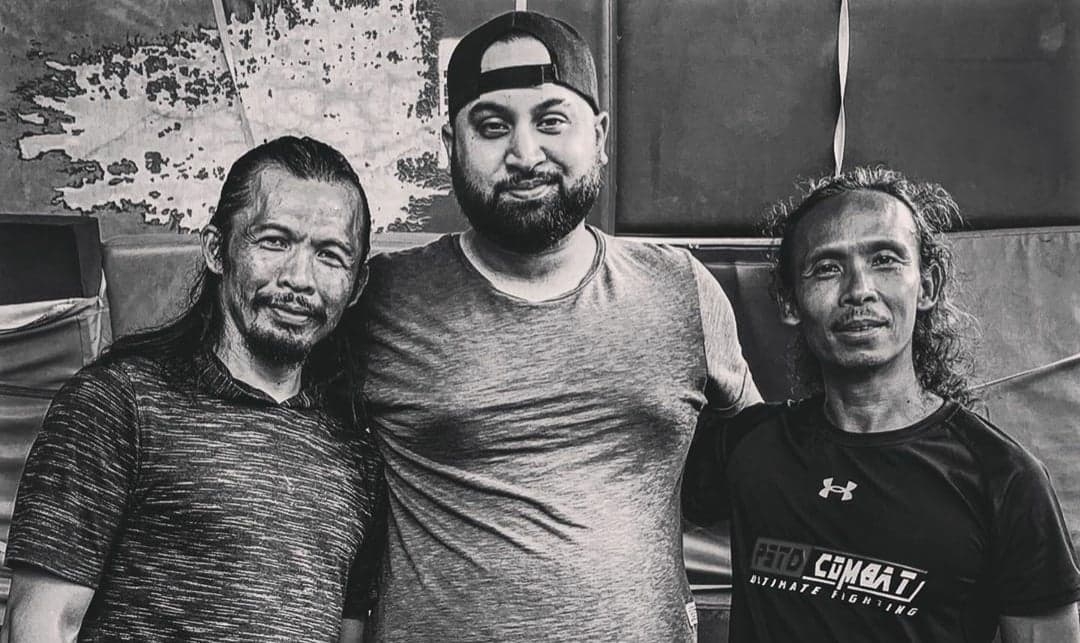 BLOOD RUSH: Cast Reunion From ‘The Raid 2’, ‘Headshot’, ‘The Night Comes For Us’ Sets The Tone For New Indonesian Action Thriller

It looks like we have another aspiring director on our hands willing to keep Indonesian action alive with Blood Rush!

Ranjeet Marwa is set to roll cameras later this year with a cast comprised of all you know and love if you’ve kept up with the zeitgeist in the past decade since Merantau signaled an action genre rebirth of sorts in the region.

Directing from his own script, Blood Rush centers on Zack Lee in the role of Max Wayan, a widower whose grievance period finds him escaping into a cultist underworld. Finding himself trapped in a cycle of violence and a force of evil that won’t let him go, Max will have no choice but to face his demons and fight his way out.

Zack Lee is best known for appearances in The Raid 2, as well as Headshot, and Joe Taslim-led thriller, The Night Comes For Us. Blood Rush will effectively be a reunion for Lee, and celebrated director Timo Tjahjanto who is joining the film as production consultant.

Marwa announced the project preceding initial reports at City On Fire in January. Production scheduling has fluctuated a bit in recent weeks due to what’s being reported lately, and so all hopes lay in a possible start of principal photography in Jakarta sometime in August or September.