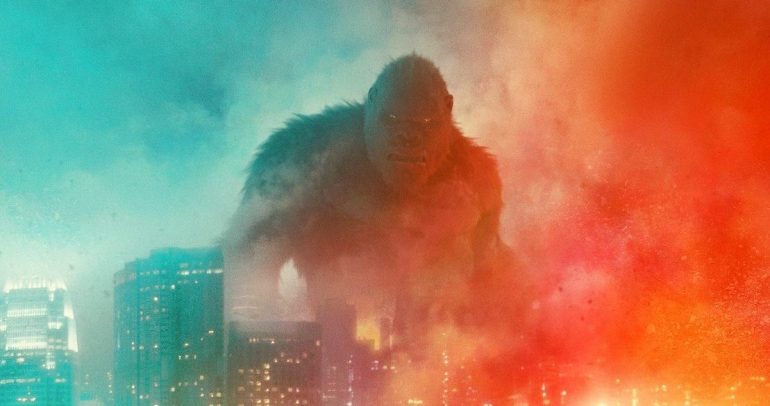 We’ve got the special features for the home video release of Godzilla vs. Kong which is set to hit Blu-ray on June 15th.

SYNOPSIS: Two of history’s greatest Titans return but in an all-out battle that will shake the planet forever. With Godzilla on an unprovoked rampage, exacting chaos and destruction onto the world, a bold squadron of troops are helping Kong find his home with the support of the only human he has bonded with, a young orphan named Jia. Along the journey, the crew unlocks hidden mysteries and unexpected revelations and frightfully witnesses the champions face off in the ultimate duel that will determine the fate of mankind and the Titans alike. Both will battle, but only one will remain standing.