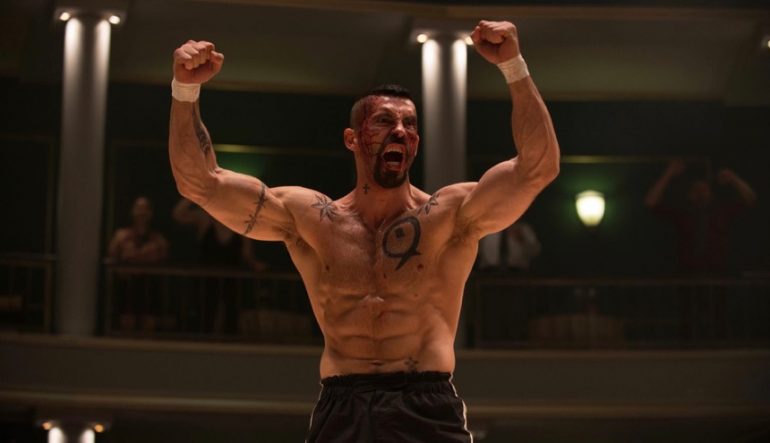 Scott Adkins has posted on his Facebook page announcing that Boyka: Undisputed or Boyka: Fight for Freedom as it appears to be called finally has a release date in the UK.

He stated: “Boyka: Undisputed finally comes out in the UK February 4th 2019 from Lionsgate. It pains me that my home country shows my films such little respect but that aside, please show your support and pre-order this now so that we can hopefully bring another installment of the Boyka franchise very soon. These films are plagued by piracy and I promise you that I sacrifice by body in these movies every time.”

And they wonder why people pirate movies… anyway, if you’re a Boyka fan and live in the UK then pick up a copy and support real action.