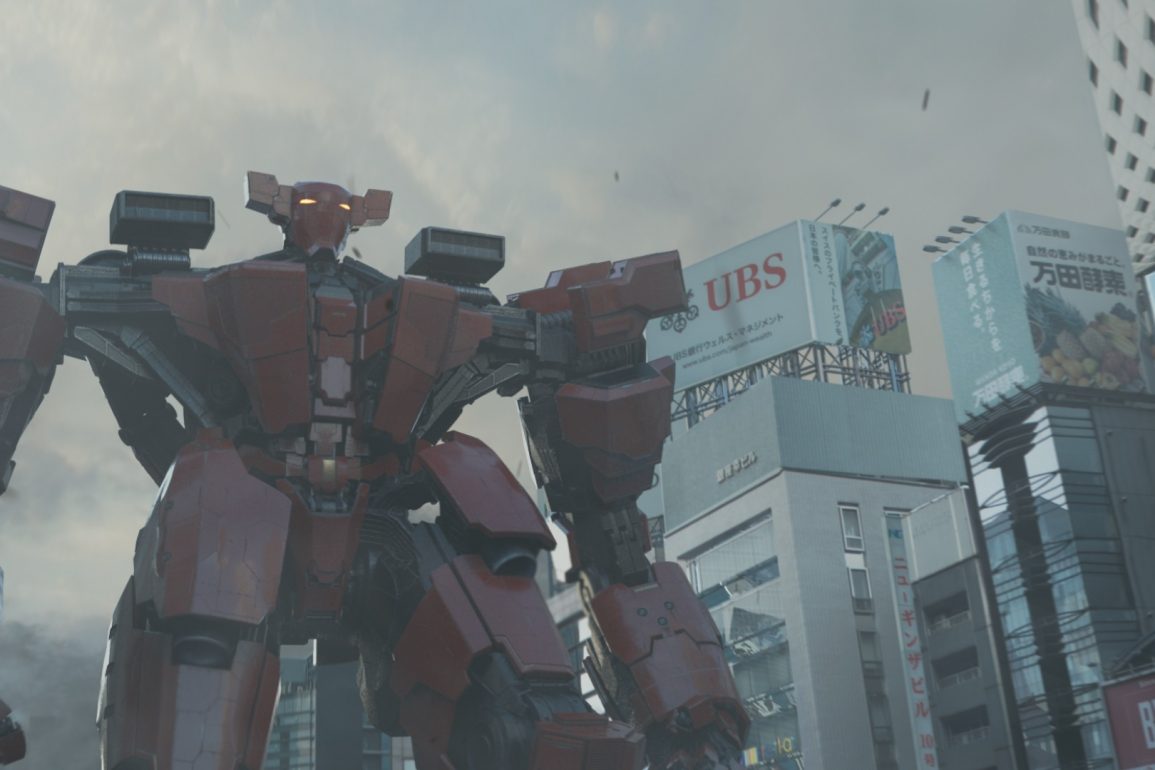 BraveStorm explodes onto DVD and VOD 4/7

In the year 2050, mankind is extinct on Earth. The last survivors, five Kasuga brothers, must use a time machine to travel back to the 2018, to collect a human capable of exterminating a group of giant robots sent to Earth by an alien race called the Killgis. Filled with massive action set pieces, robot battles, time travel, and tons of other sci-fi goodies, Bravestorm will have you on the edge of your seat from start to finish!

BraveStorm has an April 7 DVD and VOD release planned.

BraveStorm will be available to stream on DirecTV, Dish, Charter, Cox, iTunes, Amazon, GooglePlay and FandangoNow, and on DVD at Amazon and Walmart stores nationwide! 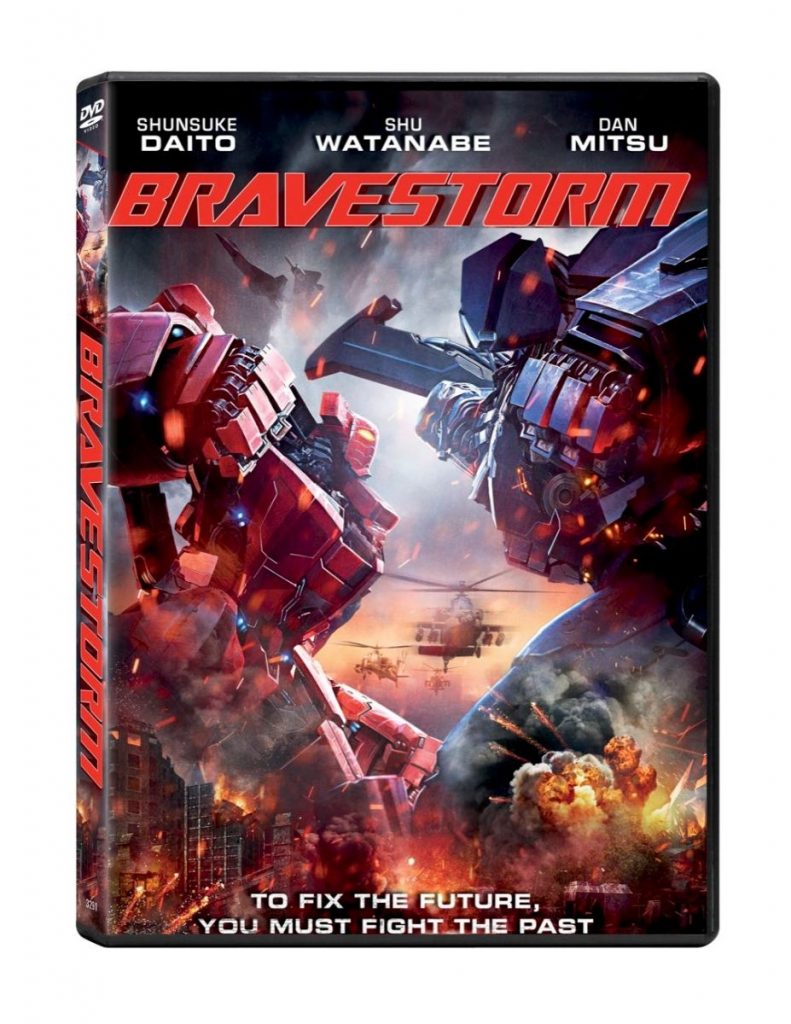