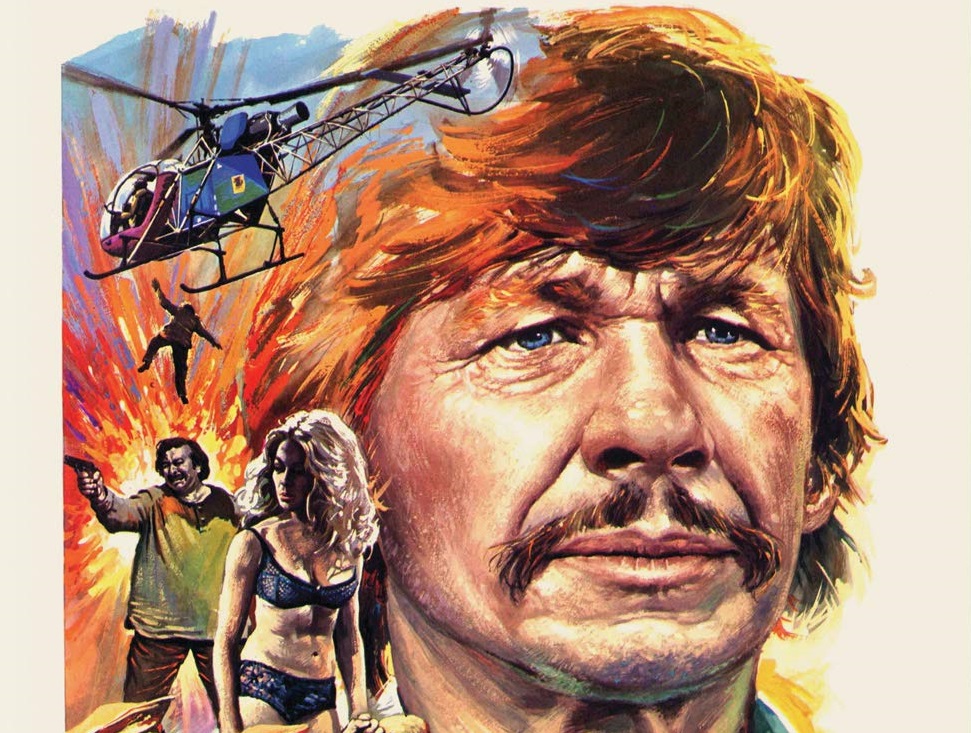 Despite a rather muddled plot, Breakout still stands out as one of Charles Bronson’s better films and is an old fashioned adventure flick with plenty to enjoy. Indicator’s new UK Blu-ray is a must-have for fans.

Plot: A woman (Jill Ireland) hires a bush pilot (Charles Bronson) to free her husband (Robert Duvall), framed for a murder, from a Mexican prison.

Review: Breakout is a mid-70s Charles Bronson adventure classic, the term classic is thrown around a lot, but any movie that still beloved by a group of fans after nearly 45 years is a classic in my book. The picture has just been released on all-region extras-packed Blu-ray from UK’s Indicator, a must-own if I do say so myself. It also has recently released on 4-movie budget collection from Mill Creek Entertainment, which isn’t a bad disc either, just no extras.

Inspired by a true story involving a helicopter, a cool-as-a-cucumber hero and a dairying prison break in Mexico. All the makings of a good if not great film. The plot is rather muddled let’s just say the plot has more holes than the movie does from gunfire, a lot of this may have been due to post-production editing. Other than that things are in favor of the movie.

With Bronson playing a Texas bush pilot hired by the wife (Jill Ireland) of a falsely imprisoned American (Robert Duvall) in Mexico. The bulk of the movie is made up of practice and then failed attempts at the rescue, and harrowing scenes of Duvall’s imprisonment. Crosscut with confusing scenes with John Huston as Duvall’s rich uncle.

Breakout draws a lot of its success from a first-rate cast that works effortlessly well with each other. Bronson is given the rare opportunity to play somewhat against type as a charming rogue, this one of the action legend lighter roles, but it is also one of his best and most enjoyable. Co-starring with his wife, British actress Jill Ireland, as Bronson often did, not always to the strength of the film, but here it is an exception as Ireland is well suited for the role and the married stars work well together. The movie is quite a lot of good old-fashion fun, it moves quickly at a breezy pace, it is easy enough to see why the movie was one of Bronson’s most popular movies when released and still remains so. The movie still stands up well. 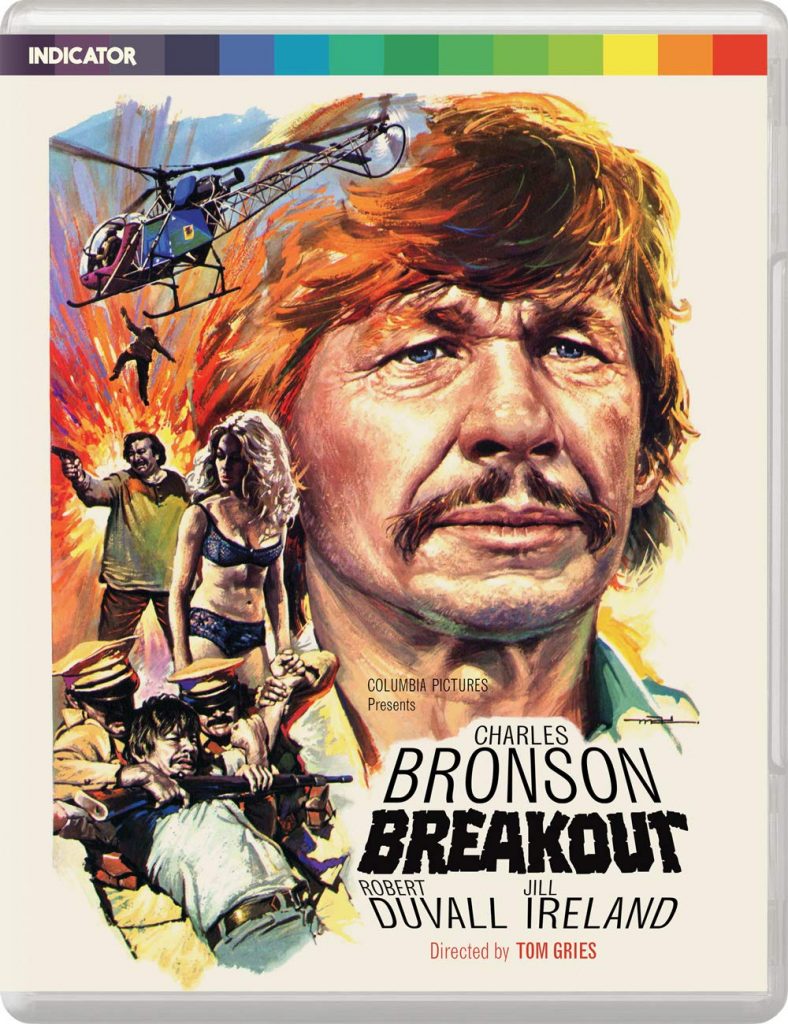