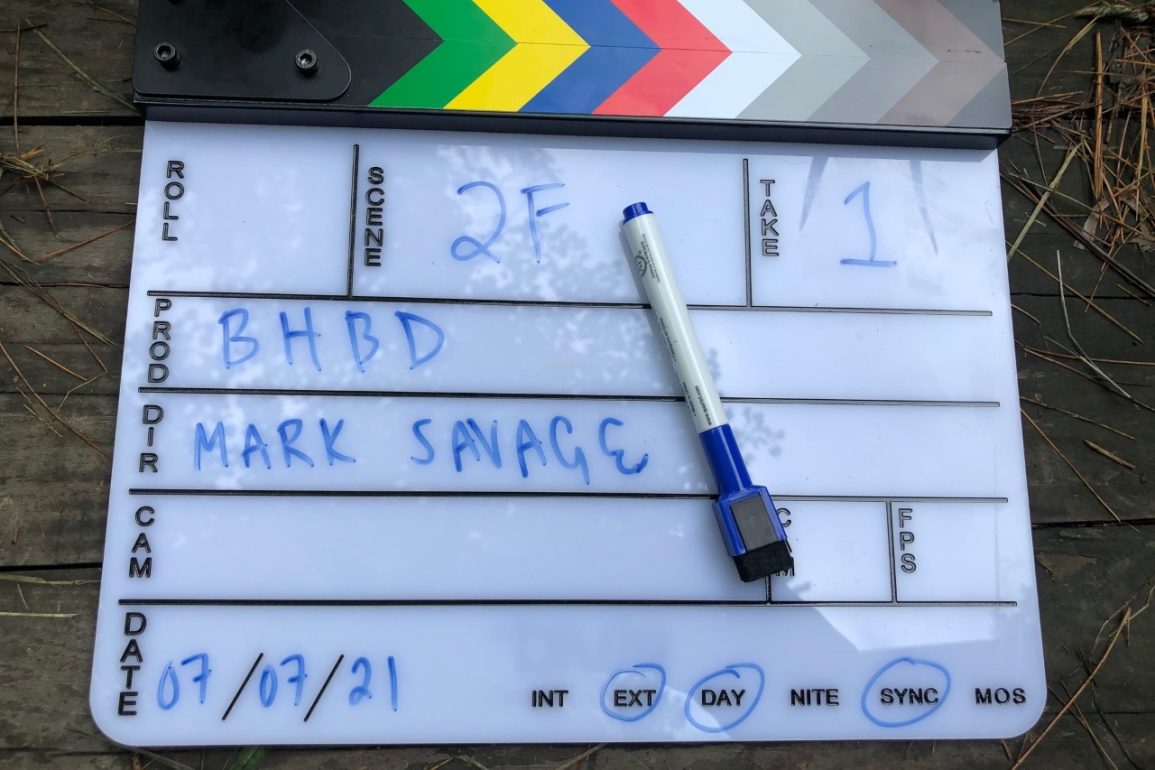 New action movie BRING HIM BACK DEAD, starring action veterans Gary Daniels (THE EXPENDABLES), Louis Mandylor (THE DEBT COLLECTOR), and Daniel Baldwin (JOHN CARPENTER’S VAMPIRES), has begun filming in New York State. In the vein of Sam Peckinpah and Jim Thompson, the gritty BRING HIM BACK DEAD concerns a violent gang of criminals who are ordered, after a botched heist, to track down and eliminate the man who betrayed them and ran off with their loot. Daniels plays the “anti-hero,” while Mandylor portrays the leader of the gang and Daniels a man with mysterious motives.

The movie is a co-production between Miller’s Millman Productions and Korey Rowe’s Otsego Media LLC, as well as Ron Lee Productions and Salem House. David Lavallee Jr. is the fight choreographer. Ryan Patrick O’Hara is the Director of Photography. Uncork’d Entertainment is handling worldwide sales and distribution.

The movie is expected to be finished in fall 2021.