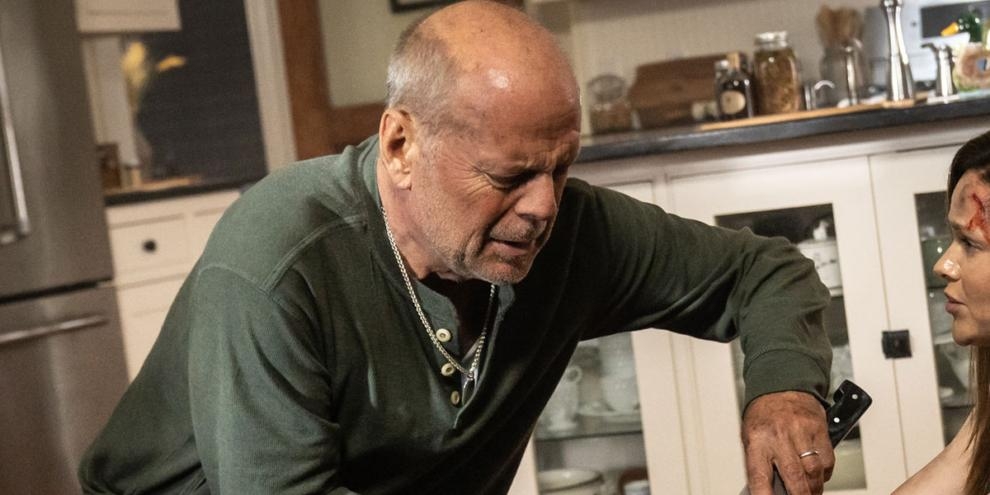 Another day another movie starring Bruce WIllis but this actually sounds like it could be cool with him playing the villain for the upcoming Reactor from director Jared Cohn. In the movie Bruce Willis is the leader of a gang of mercenaries who holds a nuclear power plant hostage.

According to Deadline “casting is underway for the lead role, a former soldier who takes down Willis and his crew. Cohn wrote the script with Cam Cannon and Stephen Cyrus Sepher. Almost Never Films’ Danny Chan and Danny Roth, 308 Entertainment’s Corey Large and Johnny Messner are producing with executive producer Steven Eads.”

You had my curiosity… now you have my attention.