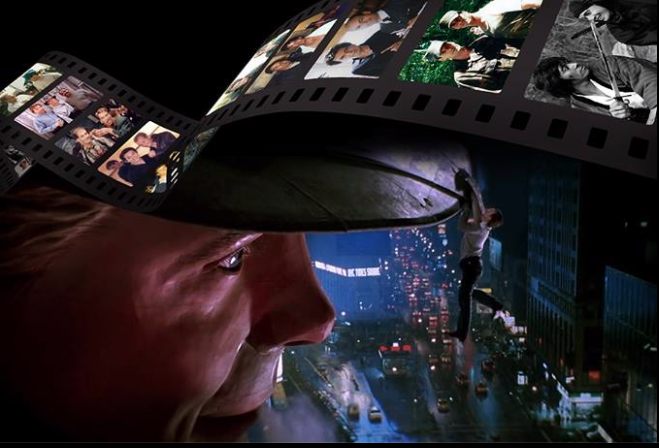 Buckle Up for the Wildest Tell-all Behind the Scenes Peek into Action Movie History: FROM THE STREETS OF BROOKLYN TO THE HALLS OF HOLLYWOOD!

Prolific stuntman and stunt coordinator Steven Lambert’s brand new thrill-a-second book has just been published and is bursting at the seams with incredible, can-hardly-believe it stories never before told until now!

FROM THE STREETS OF BROOKLYN TO THE HALLS OF HOLLYWOOD chronicles the nearly impossible to fathom origin and rise of self-proclaimed “punk kid from Brooklyn” Lambert, who trained in the martial arts before becoming an in-demand stuntman in the final golden age of Hollywood, as he went from glory to glory, working with and beside screen legends such as Chuck Norris, Arnold Schwarzenegger, Sho Kosugi, Sylvester Stallone, Steven Seagal, Jean-Claude Van Damme, Harrison Ford, Al Pacino, Robert DeNiro, and James Woods, and filmmakers such as Steven Spielberg, James Cameron, Martin Scorsese, and Roland Emmerich, and the infamous producers Menahem Golan and Yoram Globus of the infamous Cannon Group.

Lambert relates his unfathomable adventures of putting his life on the line for death-defying stunts in films such as Remo Williams: The Adventure Begins (1985) where he literally hung from the Statue of Liberty without a harness, doubling Sho Kosugi, the original screen ninja, in films such as Revenge of the Ninja (1983) and Ninja III: The Domination (1984), witnessing the meltdowns and bad behavior from Nicolas Cage and Sean Penn on Racing With the Moon (1984) while doubling Penn, being present during the now-mythic behind-the-scenes fight between “Judo” Gene LeBell and Steven Seagal on the set of Out for Justice, working and boarding the immense production of Titanic (1997) and being a part of the mayhem, Lambert’s tales are as tall as they come … except they’re all true!

At a break-neck pace you can’t imagine, Lambert’s chapter-esque book tells it all, with a uniquely authentic style all his own, and with the inside look you’ve always wished you could see and read, FROM THE STREETS OF BROOKLYN TO THE HALLS OF HOLLYWOOD is truly a one-in-a-lifetime reading experience, the kind of story Hollywood can only dream of adapting into a movie someday because it’s just that incredible.

FROM THE STREETS OF BROOKLYN TO THE HALLS OF HOLLYWOOD is now available to purchase directly from Amazon. 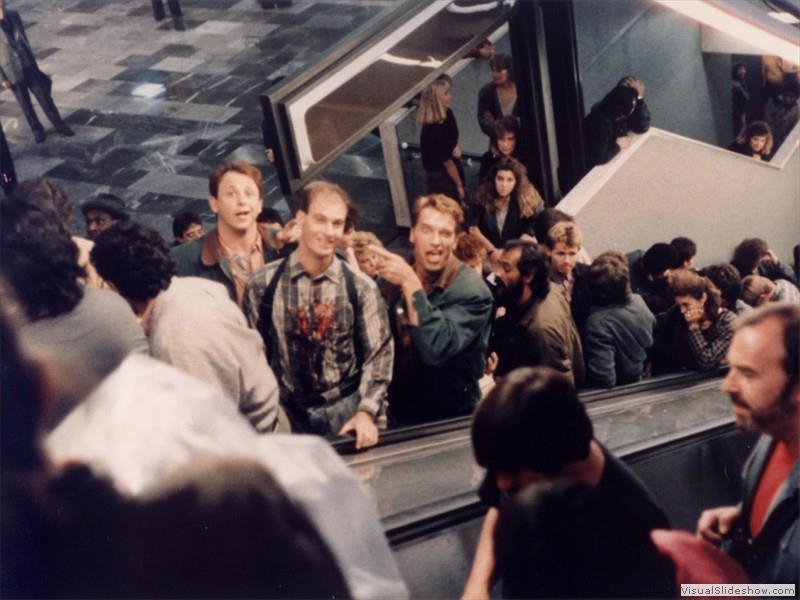 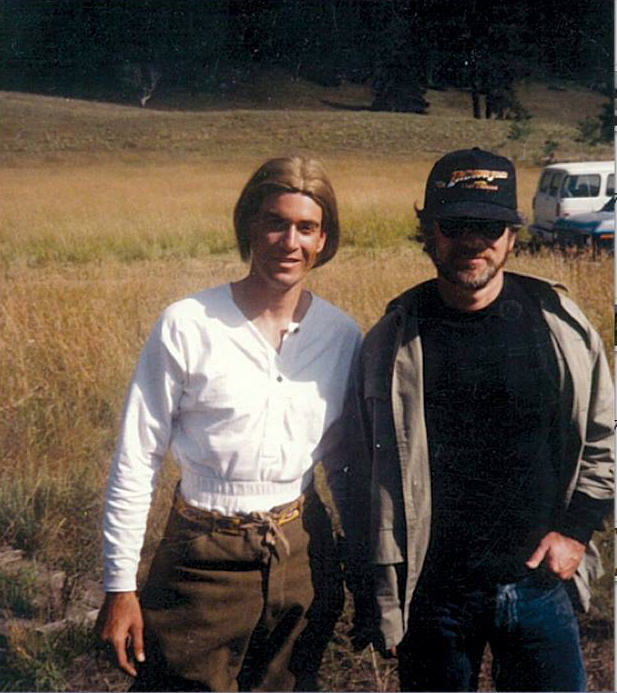 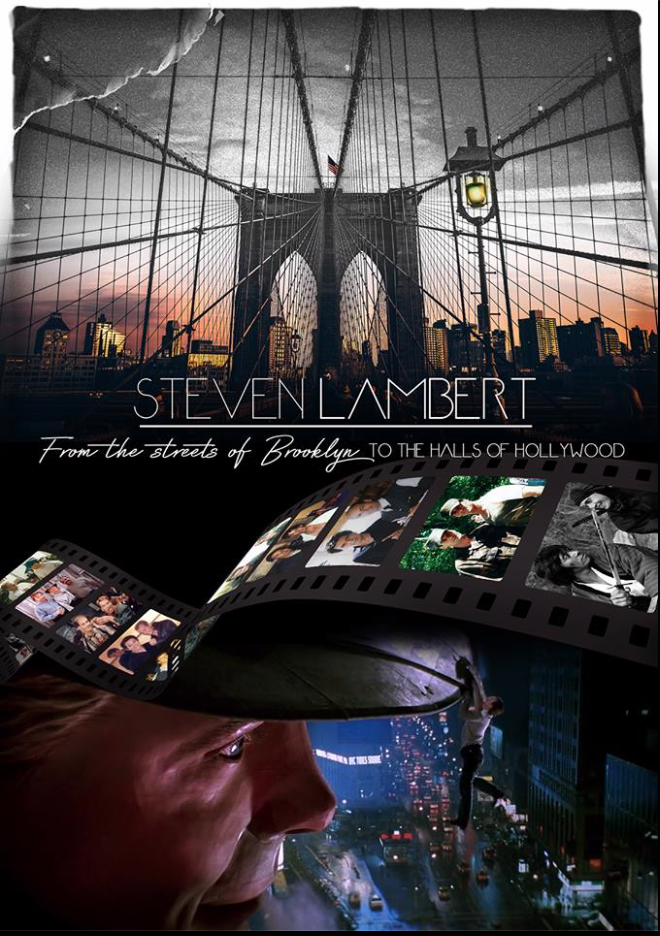