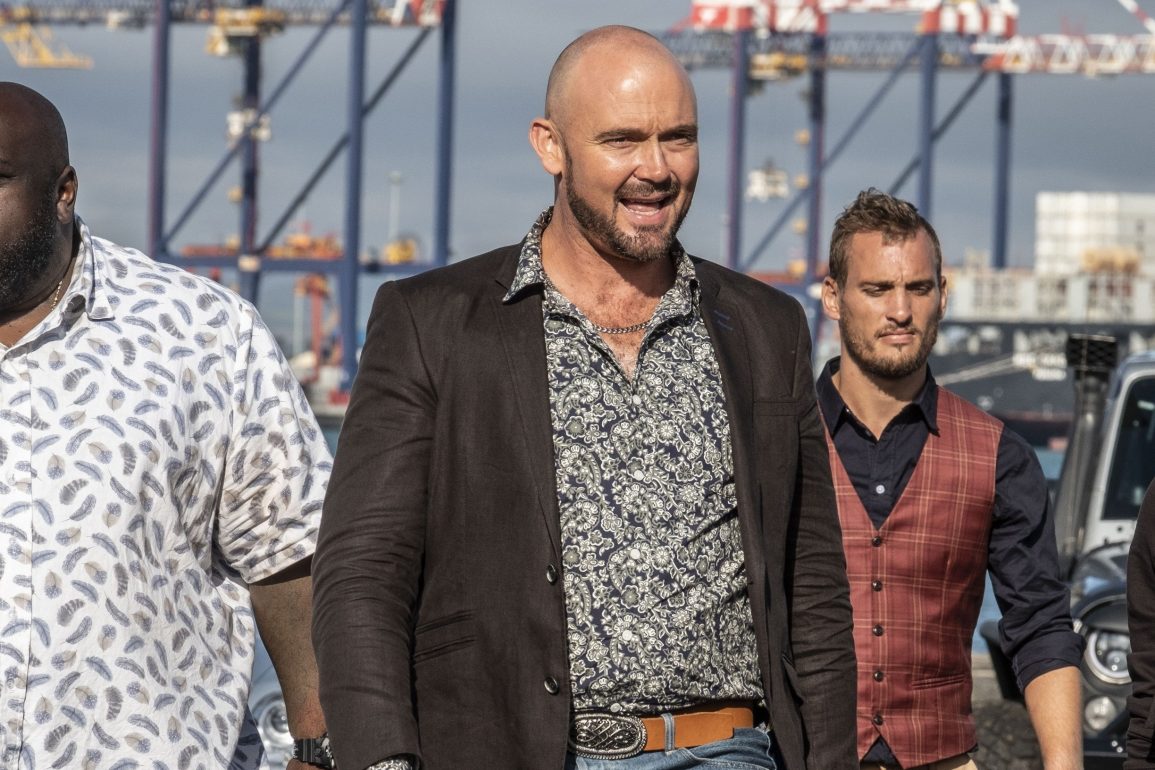 Bulletproof 2 lacks any really recognizable faces and the script is filled with tedious dick jokes that will likely appeal more to teenagers. It is at least stylish in parts and it uses squibs in the action scenes which is always a plus. There are plenty of other better movies out there instead though so I’d recommend you pass on this one.

Plot: Set 25 years after, Jack is now working as a Special Agent with a mission to take down a powerful South African crime family. The officer begrudgingly goes undercover once again, this time taking the identity of Moses.

Review: There has been a trend of late for sequels to come out many years after the original; Bulletproof 2 is one of them and you have to wonder who this movie is made for and why it was ever even thought of. The original 1996 film was a fun buddy comedy starring Adam Sandler and Damon Wayans but was hardly a classic.

This belated sequel stars nobody I’ve ever heard of aside from Tony Todd in a brief cameo as a shouty police chief.

At first you may wonder why this is even called Bulletproof but there is a connection; Kirk Fox (who?) now plays the Adam Sandler character and Faizon Love plays Jack Carter which was the Damon Wayans role… the likeness is uncanny. Also the movie Bulletproof exists in this sequel and was made based on their lives; so already we’re off to a bad start.

The script is generally pretty horrible with dick and ball jokes every 2 minutes so it feels like it was written by a 12 year old and made for people of the same age. Admittedly there were a few moments where I laughed but by the end it all got very tiresome.

You definitely feel like the filmmakers wanted to create a Bad Boys style movie especially with the music score which is frankly blatant plagiarism as the main theme is the same as Bad Boys.

In fairness the film looks nice and is very stylish considering its VOD origins; the action is slick and it even ends with a cool dune buggy chase. There is also a lot of nudity which is sorely lacking in today’s cinema so that is a refreshing change.

Overall, I feel like Bulletproof 2 would have worked better if they called it something else and removed any references to the original movie but then I guess they couldn’t use the name to try and capitalize on it. As I said it is generally pretty slick and the buggy chase at the end is cool but the script is so tedious it’s difficult to hold your attention. Go watch Bad Boys or Lethal Weapon instead.