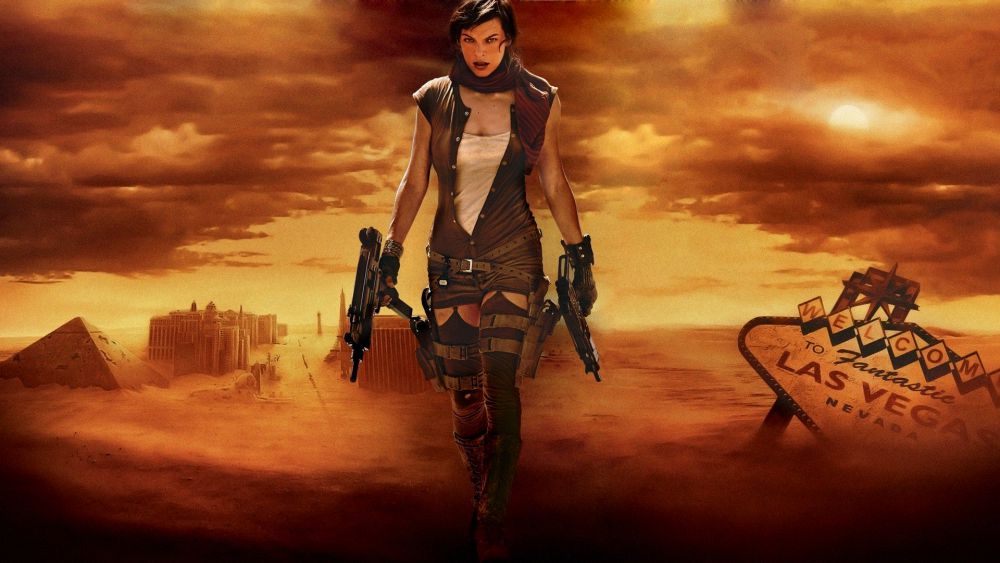 Hop onto Google Maps and point the satellite at Las Vegas, Nevada. What do you see? The peak of a triangle made of Phoenix, Los Angeles, and Sin City itself, Las Vegas is in the middle of nowhere, the jewel in a realm of sandy desolation, 300 miles from the nearest major city. That’s not to say that the region is devoid of life but, in such a hostile climate, where water is scarce, settlements tend to be small. Goodsprings, made famous by the Bethesda video game Fallout: New Vegas, has just 230 people while the Mesquite’s Sandy Valley houses a modest 2,051. All that considered, Las Vegas is as unlikely a human settlement as the furnace that became Phoenix, all 43 degrees Celsius of it. Yet, the city, once a place to resupply on the way to Los Angeles, has become famed for its abundance of life – as well as its opulence and glamour. According to LVCVA attracts 42.9 million people per year to its casinos and other attractions while sheltering a permanent population of more than 600,000 residents. Quite naturally, Las Vegas’ hard-won exuberance has made it a cornerstone of popular culture, as the following movies can attest:

Mila Jovovich’s “Alice” might not have been the heroine that Resident Evil depicted from Sony, fans wanted (that would’ve been former S.T.A.R.S member Jill Valentine) but Paul W. S. Anderson’s horror franchise still has its own charm. In 2007’s Resident Evil: Extinction, Alice’s motley crew of outbreak survivors stops in at a Vegas now reclaimed by the Nevada sands to climb the Eiffel Tower Experience at Paris Las Vegas. Killer crows, telekinesis, and zombie smashing abound in this fun, albeit very silly, adventure.

Cited by casino sites as one of the most famous gambling movies to ever make it to the silver screen, Diamonds are Forever was the seventh time the world went a-spying with Ian Fleming’s James Bond. Chaperoned by Scottish heartthrob Sean Connery, the viewer is taken on a journey to thwart a diamond smuggling operation, one that turns out to be part of something far more sinister – the construction of a space laser.

Who knew mutant reptiles liked casinos? Well, given that 2014’s Godzilla movie depicted the female Muto destroying most of the Strip, there’s a good chance they don’t. The creature, who is an enemy of Toho’s famous creation, knocks out a casino’s power before tearing the roof off. With Elvis playing briefly in the background, the beast is then shown at the end of a path of destruction she’s carved through Las Vegas, with Treasure Island and New York New York in ruins.

While not based in Las Vegas itself, Optimus Prime and his metal brethren do visit Nevada – specifically, the Hoover Dam – in the first movie based on Hasbro’s Autobots. The giant structure is the location of the frozen Megatron as well as the Allspark artefact, a combination that proves just as incendiary as the ensuing battle between the Autobots and the Decepticons. From there, it’s on to Mission City for the final confrontation in Michael Bay’s first Transformers flick.

Much like many of the other films on this list, the sequel to 1996’s Independence Day took a cynical approach to putting Las Vegas on the big screen by crashing a spaceship into it. The city continues to exist as a magnet for visitors though, with the Las Vegas Ruins Tourism Board offering expeditions to casinos excavated from the surrounding rubble. There’s also a giant statue of Russell Casse (Randy Quaid), the pilot who destroyed the alien mothership in the original film.

While Las Vegas is perhaps better known for its gambling movies like Casino, 21, and The Cooler, Sin City’s diverse set of environments, from the sands of the Nevada desert to the fairytale castle of the Excalibur Casino, have made it a fitting backdrop for films of every genre.