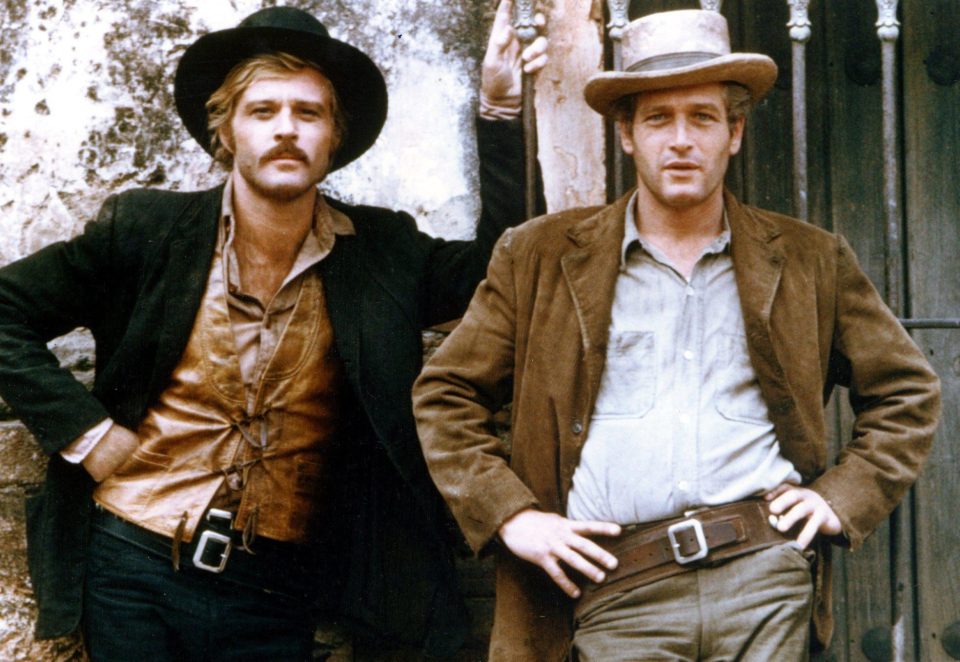 Butch Cassidy & the Sundance Kid is a classic and should be on everyone’s must-own list.

Plot: Two Western bank/train robbers flee to Bolivia when the law gets too close.

Review: Paul Newman and Robert Redford star in this classic Western, which really was the original “buddy” movie. The two leads have never been cooler and the script remains one of the all-time greats.

The film is very nicely shot and the Blu-ray has been wonderfully remastered with perfect picture and sound.

There are so many classic scenes that it’s hard to pick a favourite but the infamous cliff jumping scene is arguably way up there.

Redford and Newman have such great on-screen chemistry that you can’t help but root for the two crooks. Like so many other Westerns, the film is leisurely in its pacing but I never found myself losing interest, mostly due to the writing and performances.

There was only one scene I didn’t like and that was the bike scene with “Rain Drops Keep Falling On My Head” which was just lame and really cheesy, but it was a different era of filmmaking so I’ll let it slide.

The legendary finale is so well executed and you are with the outlaws every step of the way. You so want them to get away, but you know that they can’t after all of the things they’ve done.

I personally am a huge fan of the Western genre and this rightfully belongs on the list of essential classics.

Overall, if you haven’t seen Butch Cassidy & the Sundance Kid then you’d best put it on your “must watch” list ASAP.