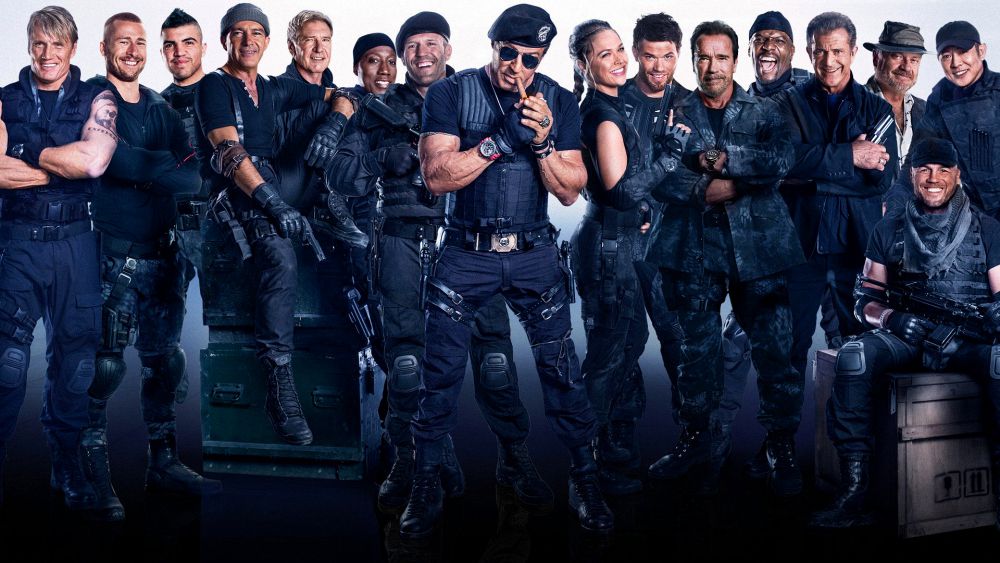 Can There Be An Expendables Without Sly?

The other day Sylvester Stallone discussed the future of The Expendables franchise and it didn’t sound all that hopeful.

As we posted on Facebook he stated “I don’t think it would be next,” he explained. “I’d like to do something that was a little bit more dramatic and test the metal kind of a thing but I have learned you can never say no, you never know what’s going to happen in this business.”

To be honest I doubt we’ll see him return to the Expendables and it sounds like he will be doing more dramatic fare like Creed. I actually don’t have a problem with it as he isn’t a young man anymore, however what’s to say the series couldn’t continue without him?

It doesn’t always have to be the same cast so what’s wrong with changing things up a little? Kill a few cast members off, bring on some new blood and if they don’t work out then kill ’em off next.

Stallone could even just have a smaller role as a mentor with Statham, Arnie or Dolph taking the reigns.

I know it’s Sly’s baby but I would certainly be intrigued.

Terry Crews recently said at the Fox party for the Television Critics Association that “whatever Sly says I’m doing. He’s like my dad. He’s literally my dad in the business. If Sly’s like, ‘I’m out of this thing,’ I don’t see myself doing it.”

I don’t think any of us would be all that bothered without Crews either as he was only ever there to keep the spot warm while Snipes was in prison.

In fact how about we have an opening scene in Expendables 4 where Barney leads the young ‘uns into an ambush where they all get killed and he leaves The Expendables in disgrace? Wesley Snipes could take over and have the banter with Christmas (Staham). I’d watch it…

Would you be interested in The Expendables without Sly or should the series stay dead? I just want one last entry which is hyper violent and gives us the movie we all wanted.