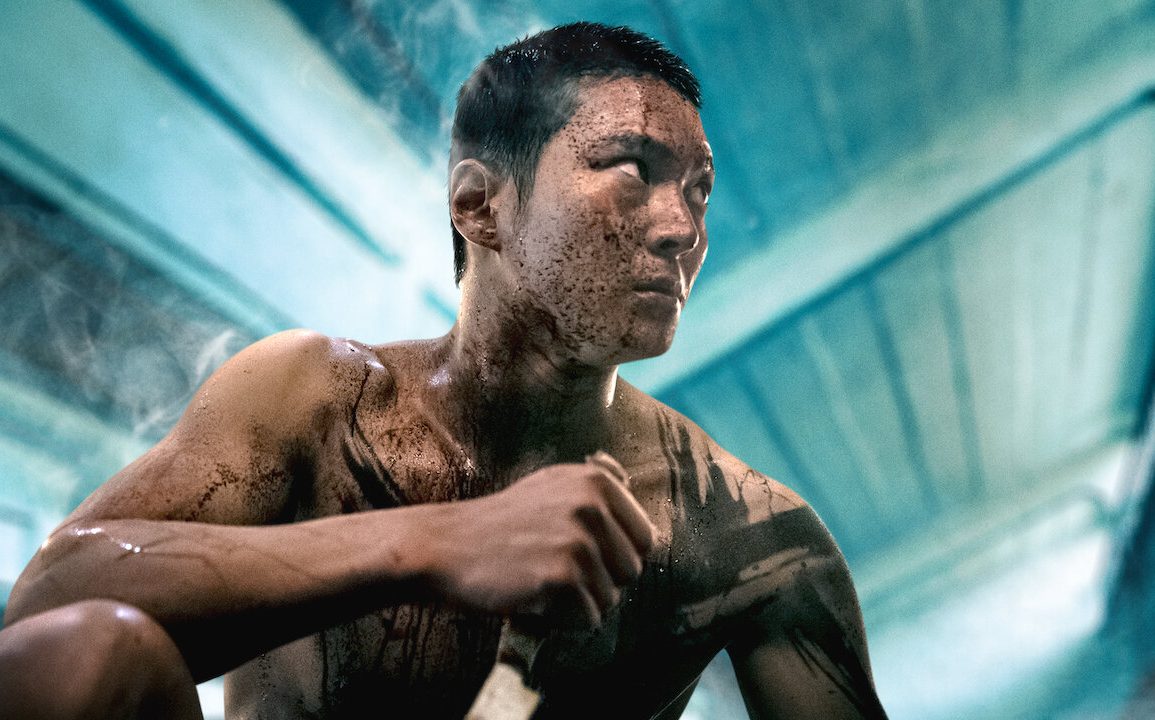 Carter has its moments and is pleasingly violent; it’s also a relentless assault on the senses which for me at least got tiresome rather quickly with its crazed camera work and overly edited action scenes making sure you never really care about anything that’s going on.

Plot: A man wakes up missing his memories. Directed by a mysterious voice from a device in his ear, he sets off on a hostage rescue mission rife with danger.

Review: I finally got to watch the Netflix South Korean film Carter over the weekend and I imagine no matter what star rating I give this I’ll get abuse from someone as that just seems to the case with everything lately.

Anyway, from beginning to end Carter feels like a video game brought to life with its ridiculously over the top action scenes filled with CG, overuse of drones and vomit inducing camera work. Practically every action scene feels like someone has their finger on the fast forward button and I think the film would work better if it had the Benny Hill theme tune over the majority of it.

It certainly has its moments with some crazy choreography and ideas that deserve credit as obviously a lot of hard work went into creating it. Carter is hyperviolent too with an unbelievable yet fun showdown in a bathhouse where our hero somehow manages to not get injured or killed.

I liked Joo Won as our invincible badass hero Carter Lee; the supporting cast also includes (Luke Cage himself) Mike Coulter and Camilla Belle but they are literally in one scene and I couldn’t help but feel they were brought in to appeal to American audiences.

It’s hard to keep up with what’s happening at times as there is just absolute chaos going on that it makes it all exhausting and I eventually tuned out; I didn’t feel anything while watching it other than mildly nauseous. I understand it’s meant to create a sense of urgency to the action scenes but for me it didn’t work and because the cameras didn’t stay still for one second then then it’s hard to care about anything that’s happening.

Overall, Carter is the most insane action movie you’ll see this year but whether that’s a good thing or not is up to you; personally I found all the sped up action scenes, overuse of drones and CG overwhelming to the point I stopped caring what was going on but if you’re curious I would say check it out once. Now, I feel the sudden urge for a Papa John’s…