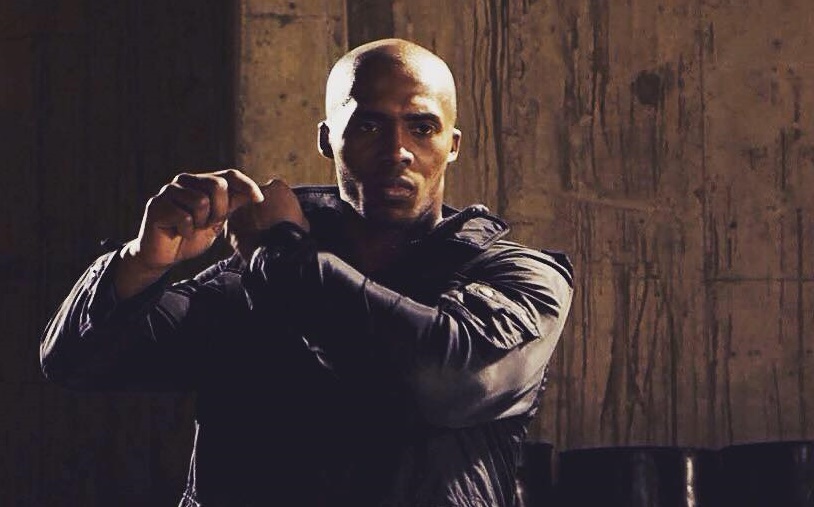 Action fans may best know Marrese Crump from The Protector 2 opposite Tony Jaa where he played the villainous No. 2 (he he). Marrese has been hard at work on a new web series and the first episode has just been released today.

Episode 1: Strictly Business – Things get complicated when a man’s warrior code conflicts with his street occupation.