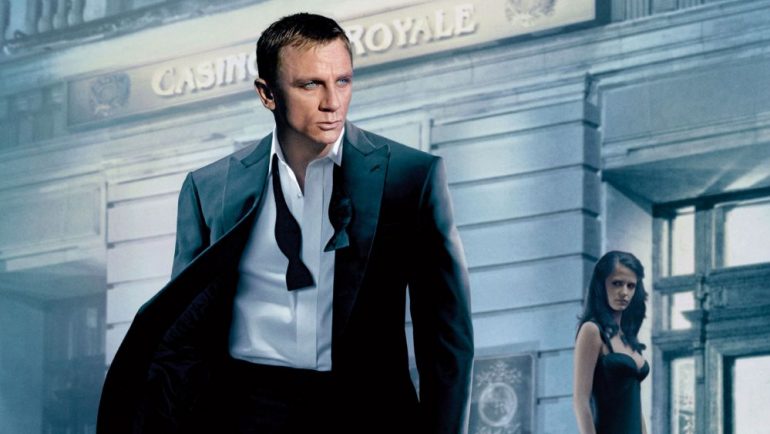 Seeing as everything from The Crow to Commando is being lined up for the remake treatment in the coming months, it seems like a good time to have a look back over how other cinematic revamps have fared.

In particular, it’s the two Casino Royale movies that show how differently a similar story can play out. Whilst James Bond has become one of modern media’s most instantly recognisable characters, the difference between the Bond of the 1967 film and the 2006 movie couldn’t be more marked.

The sleek Martin Campbell-directed film of 2006 introduced Daniel Craig in his first performance as the British spy. It showed a relatively cool Bond who was a world away from the cheesy Roger Moore performances of the 1980s. And whilst Craig still seems to have an ambivalent relationship with the Bond character, it managed to stop the franchise from becoming a self-parody.

Such a composed image was one that the 1967 movie gleefully tore apart. Instead the anarchic spy comedy revelled in having no less than six actors pretending to be 007. Star turns included the likes of Peter Sellers playing the role of a baccarat master, whilst Ursula Andress delivered a typically glamorous take on the Vesper Lynd character. Simultaneously with an approach to the spy cinematography, the gambling industry with offline and online casino real money was transforming too. 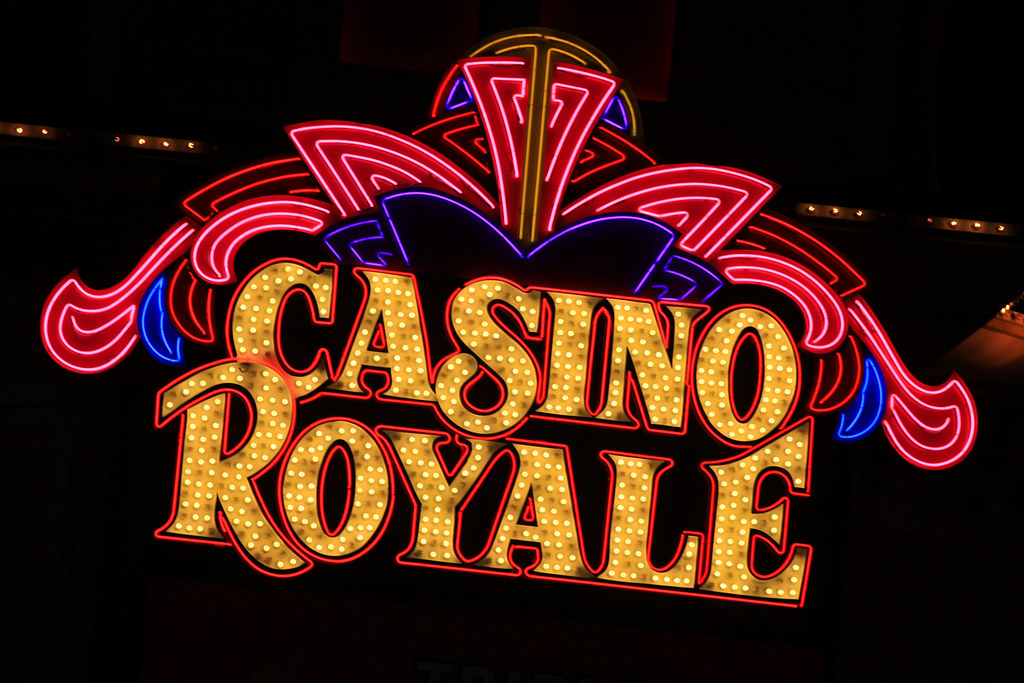 What’s most surprising is that both movies claim to have their inspiration in the Ian Fleming novel of the same name. But that’s where the similarity ends, as the 1967 film has baccarat being Bond’s game of choice, whilst the 2006 movie sees Bond involved in a high-stakes poker game.

Although we can all learn to master baccarat thanks to the quick and easy guide at the Red 8s online casino site or USA Casinos, understanding the tangled plotlines of the 1967 Casino Royale isn’t quite as simple a task. Famous movie critic Roger Ebert declared it to be ‘possibly the most indulgent film ever made’, and although spy spoofs have had a better recent time with the Austin Powers franchise, this movie is a bit of a creative misfire.

However, that’s not to say that the 2006 Casino Royale completely eclipsed the 1967 movie. This is because the 1967 film had a great soundtrack that included Dusty Springfield’s fantastic take on the Burt Bacharach classic ‘The Look of Love’, whilst the 2006 movie had to make do with Soundgarden’s Chris Cornell performing the instantly forgettable ‘You Know My Name’.

But whilst there’s a lot of discrepancy in the games of baccarat and poker, and in the musical and casting decisions, it’s clear that both movies are in thrall to the endlessly fascinating figure that is James Bond.