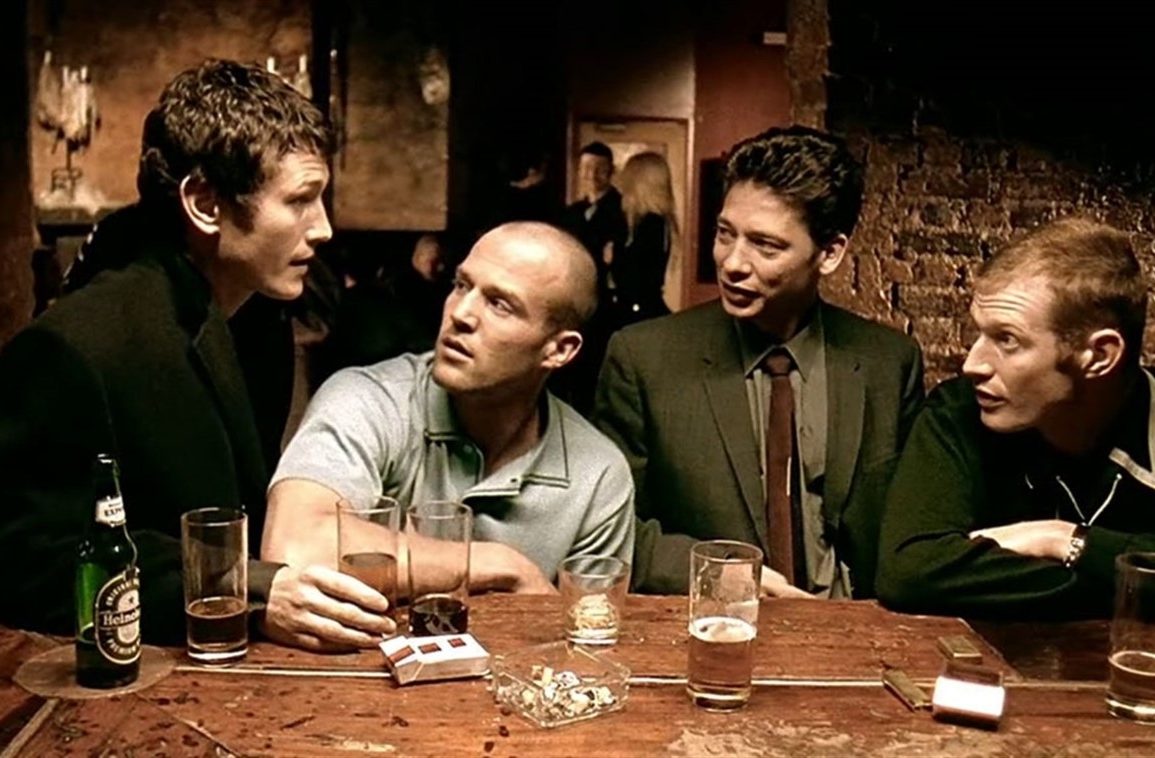 The movie audience loves a proper gambling sequence, simply because there’s so much at stake. When the main character risks losing it all or winning his way out of a tough situation, things do get exciting quickly. In the action genre, there have been plenty of movies containing gambling sequences. Today we list a few of the most well-known ones…

Since online casino – like the ones we see in countries such as Sweden, Norway and the UK – aren’t allowed in the USA we still haven’t seen a blockbuster movie on the subject. But we have seen a casino being configured in a galaxy far away.

In Rian Johnson’s action-packed Star Wars sequel “The Last Jedi” one of our main characters Finn sets out to find a certain technician called DJ, and wind up at the gambling planet Casino Bight. Luckily they find him, but they are less lucky to find out that he’s a real trickster.

This classic film lead by Nick Nolte tells the story Bob Montagnet, an ageing gambler who is on a losing streak. To get back on top, he decides to rob one of the luxurious casino hotels in Monte Carlo. But what he doesn’t know is that someone has tipped the police, giving them a great advantage.

“The Good Thief” is one of the better action movies featuring gambling. While setting up the story and letting us get to know our main character, the film takes us to several gambling tables, from cards to roulette, hand in hand with Bob.

Many James Bond fans consider “Casino Royale”, starring Daniel Craig, to be the best one. This time, he’s on his first mission, which takes him to a casino hotel in France where he is about to face the banker of a terrorist group. While being undercover, his object is to beat him in a high stakes game of Texas Hold ‘Em, so he won’t be able to provide the criminal organisation.

Much of the movie’s playtime is spent at the card table, and most of the scenes are really tense. Bond must win the game without revealing who he actually is.

Guy Ritchie’s feature film debut “Lock, Stock and Two Smoking Barrels” is arguably his best work. Its story follows four friends, thugs, mobs and loan sharks who collide in a series of unexpected events. In one of the movie’s most famous sequences, three gamblers play a game of cards where the protagonist loses.

With unique camera work and the noise of “I Wanna Be Your Dog” by The Stooges, this sequence ends with a punch in the gut.

Which of these action movies do you like the most, and which of them has the best casino sequence?