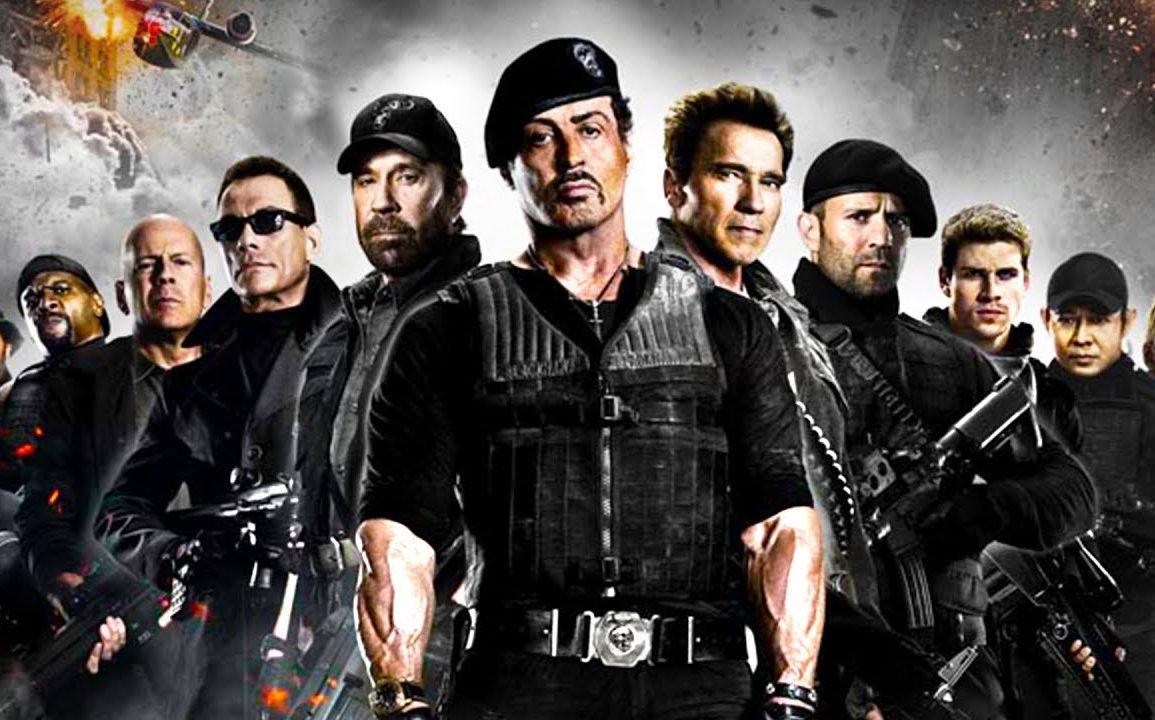 Celebrating 10 Years of The Expendables 2

It just feels like a year or two ago when I saw The Expendables 2 in the theatre but here we are and it’s now 10 years later. The Expendables franchise is a love letter to the classic action pictures of the 80’s reuniting the biggest stars of that era and having them face off against various antagonists also played by legends of the genre.

For many this is the best in the franchise but for some it goes a little too much into parody; personally the first film was always my favourite but the addition of Jean-Claude Van Damme as the (Jean) Villain in this second entry elevates it as he’s the best villain of the franchise so far and I think that Expendables 2 may have made its way to my number 1.

It’s hard not to get excited watching action icons Stallone, Arnold, Dolph and Bruce mowing down villains with Chuck Norris showing up to add to the already impressive bodycount. Then we have Scott Adkins as Villain’s henchman Hector who faces off against Jason Statham’s Lee Christmas at the end; I think we can all agree that the showdown is far too short and could have been a few minutes longer but Hector still gets an awesome death as he is thrown into helicopter blades.

The action scenes are spectacular and the opening sequence is one of the franchises many highlights as our heroes are introduced driving into a stronghold blasting through goons to rescue Trench (Arnold Schwarzenegger). The story is simple and the characters are all one note but it doesn’t need to be anything complicated as we are here for the action and for that alone The Expendables 2 is a triumph.

Every scene with Jean-Claude Van Damme is memorable and there are so many quotable one-liners (“I like symbol”, “I now pronounce you man and knife”) that it’s hard not to have a goofy smile on your face throughout. I’ve always loved Bruce Willis’ line at the end when he says “A nice touch. A little extreme, but nice” which sums up the movie perfectly.

Brian Tyler’s score remains one of his best as the main theme has this heroic nobility to it but also a hint of sadness as it’s about a group of men who are past their prime but still proving they have what it takes to save the day.

It’s still too bad they we never got to see Steven Seagal, Kurt Russell or Jackie Chan show up for these movies but that is likely never to happen at this late stage. We do still have Expendables 4 coming up (someday) but still no word on when we will see it. It looks like it will be next year now.

After 10 years The Expendables 2 remains a fun throwback to the classic action movies of old with a scene stealing performance from JCVD, hilarious one-liners and a bodycount in the hundreds. I think I need to watch it again tonight so I can raise a glass in its honour.

What’s your favourite Expendables movie and do you have a favourite action scene and character?