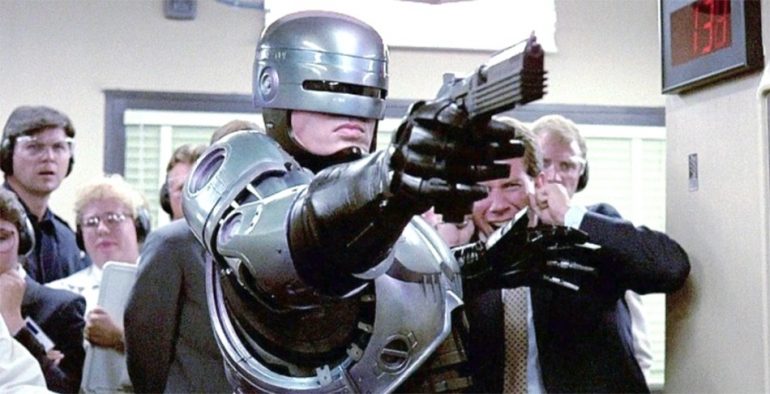 This year marks the 25 Anniversary of the Fan Expo Canada and they went all out with some legends of action in attendance. John Travolta will be there doing photo ops (mine is booked) and so will Steven Seagal, Peter Weller from RoboCop and the cast of The Boys including Karl Urban, Jack Quaid and Antony Starr to name but a few.

I never thought I would get to meet Seagal in person so I’ll be at the event for most of the weekend taking pics and attending a Q and A where he will be talking about his career.

Other guests include Jeff Goldblum, Brendan Fraser, the cast of The Goonies, Zachary Levi (Shazam) and the cast of Smallville. There will of course be hundreds of retail stalls with comic book artists, videogames and more so if you’re in Toronto this weekend get your geek on and come visit the Fan Expo.