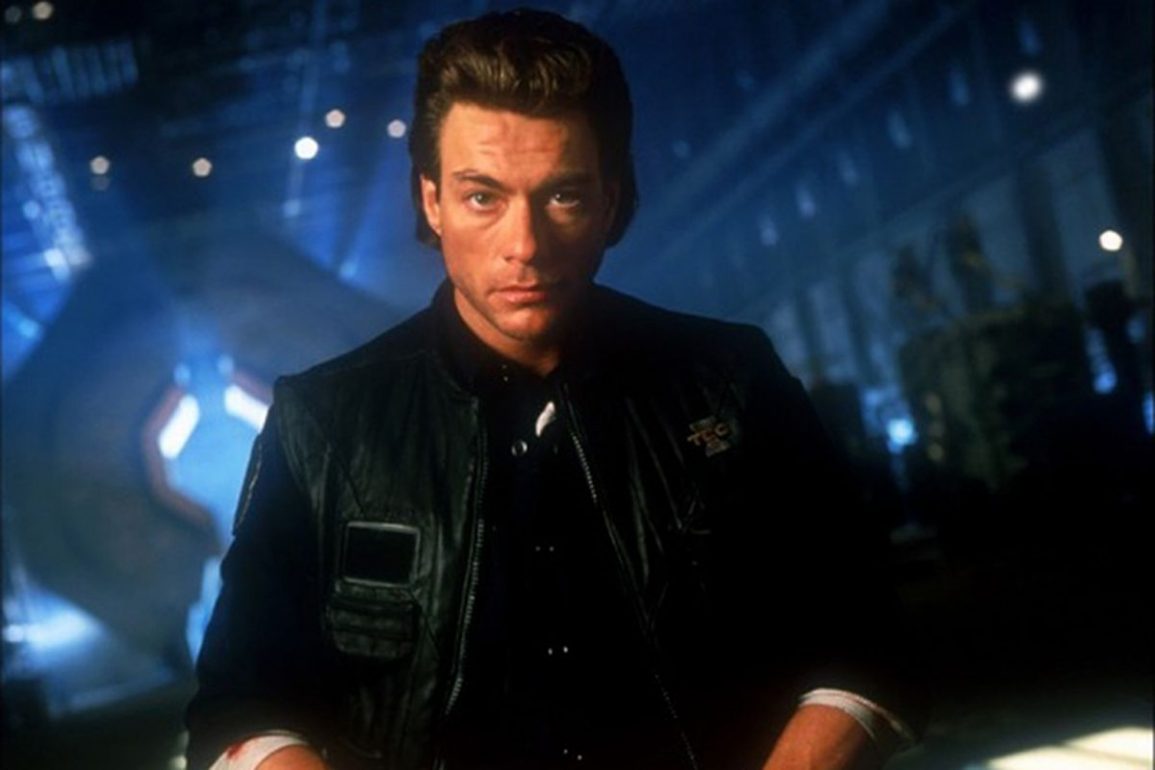 Plot: An officer for a security agency (JCVD) that regulates time travel must fend for his life against a shady politician who has a tie to his past.

Today marks the 25th anniversary of the JCVD classic Timecop which remains one of his best ever films.

Peter Hyams directs Van Damme in this time travel tale involving a corrupt Senator who will stop at nothing to become President.

JCVD is at his very best whenever he works with either Peter or John Hyams as he pushes himself more as an actor rather than just busting heads. It should be noted that there is still plenty of action in Timecop though and heads do indeed get busted.

The late, great Ron Silver plays the villainous Senator McComb with relish and was truly malevolent… and I loved every second of it. Silver eats up the screen and you just want to throw things at him; he is so arrogant and smug. He plays the role perfectly and I still miss seeing him in movies today.

Van Damme arguably gives one of his best acting performances in Timecop as Max, (the Timecop) mourning for his murdered wife and struggling with whether he should go back & change things for his own personal gain.

Many moral questions are explored in this film and it’s not simply action for the sake of it. What are the implications of time-travel? What if you could go back and change the past? Would it destroy the future?

The biggest question raised however, is what the hell is up with Jean-Claude’s hair in this?

Anyway, Mark Isham provides an exciting and sombre score which matches the tone of the film perfectly; the special effects are still mostly impressive too but some are admittedly showing their age.

All of the action is superbly choreographed and Van Damme does the splits more times than I’ve ever seen in one film. As McComb himself says “Maybe he should be on Broadway…”

There is some great violence in the film and JCVD is pretty merciless towards the guys who are trying to kill his wife… which is understandable. Great neck-breaking scene at the end too, which is always a bonus.

After 25 years Timecop is still a classic action movie and holds up really well; it is definitely in the top 5 JCVD movies of all time. Shame we never got a Van Damme flavoured sequel though…