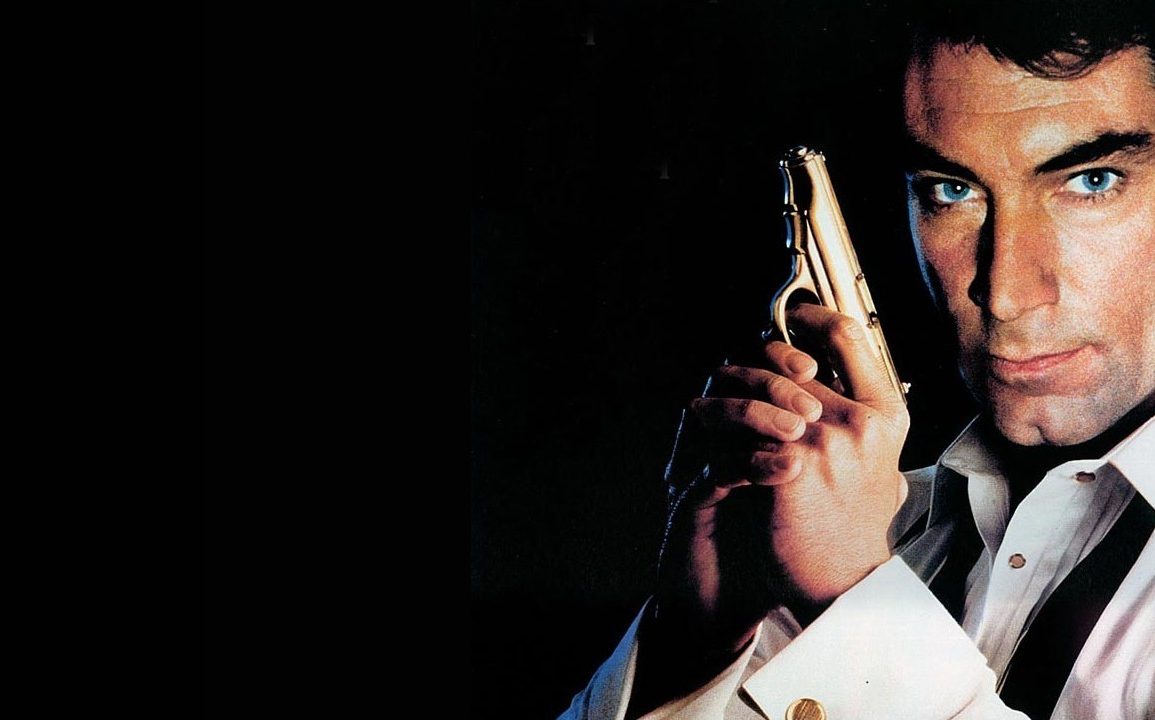 Plot: James Bond (Timothy Dalton) takes on his most-daring adventure after he turns renegade and tracks down one of the international drug cartel’s most-brutal and powerful leaders. After the murder of his just-married friend, he is fighting not only for country and justice, but for personal revenge.

Today marks the 30th anniversaey of License to Kill so I thought I would pay tribute to one of the more underrated Bond flicks.

Timothy Dalton gets a bad rap as Bond; he did the more realistic, rugged Bond years before Daniel Craig ever did. License to Kill remains one of the very best Bond movies and still holds up after all these years.

Although Dalton lacks the personality of Connery, he does a great job of giving Bond a harder edge. In License to Kill, 007 is out for revenge after a drug dealer Sanchez (Robert Davi) has Felix Leiter and his wife brutally attacked on their honeymoon.

This film pulls no punches and remains the most hardcore of all the James Bond films. The opening scene where Sanchez whips his girlfriend (Talisa Soto) for sleeping with another man is still extremely disturbing. Sanchez is a brute… and yet you don’t entirely hate him; he oozes charisma and lives by a code of loyalty. If you’re loyal to him, you’ll live like a King; if you’re not, well… Good bye!

The Bond girls are two of the all time best looking; Talisa Soto is a Goddess and Carey Lowell isn’t hard to look at either. The great thing is, she isn’t just eye-candy; Lowell can kick ass as well as Bond and doesn’t just run around screaming like so many other Bond girls. She’s well written and believable, like the film in general actually. Soto’s character sadly is a little under developed.

License to Kill has some amazing stunts but there isn’t anything overly ridiculous in it making it a little more grounded than previous entries.

Sanchez isn’t a typical Bond villain looking for world domination. He’s believable and you know there are plenty of people like him in the world. Keep an eye out for an early performance by one Benicio Del Toro who plays henchman Dario.

Michael Kamen provides the score which is decent but you do miss John Barry’s sound. Kamen’s recognisable style is here, with guitars et al and it sounds like pieces from the Die Hard score. Still, it has the Bond theme and keeps the film exciting.

Overall, License to Kill is one of the most underrated Bond movies with a more layered villain than we’re used to and some spectacular gritty action; it really deserves more love. Happy 30th 007.