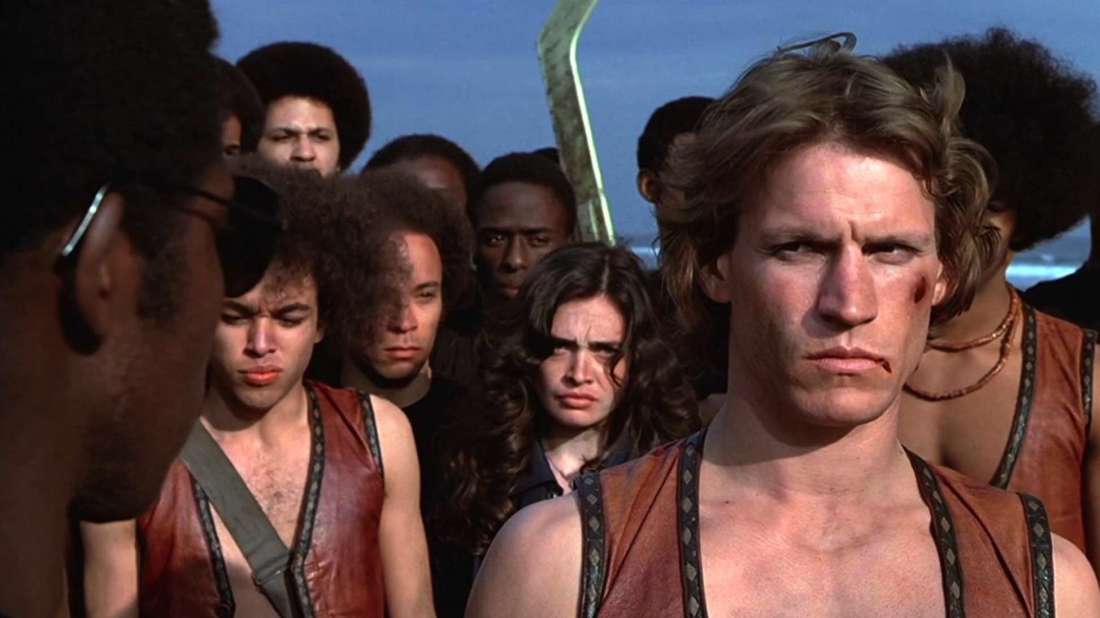 Plot: In 1979 a charismatic leader summons the street gangs of New York City in a bid to take it over. When he is killed, The Warriors are falsely blamed and now must fight their way home while every other gang is hunting them down to kill them.

This week marks the 40th anniversary of this seminal action classic from Walter Hill; I hadn’t watched this for a few years but recently bought the Director’s Cut on Blu-ray. I think the only real difference was the movie now has the odd comic strip interlude which is arguably more distracting than anything. It doesn’t take anything away from the classic movie though which remains incredibly well paced and maintains tension from beginning to end.

The cast who play The Warriors are all likable, except James Remar who plays the hot tempered member of the group Ajax. Michael Beck steals the show as Swan who is suddenly forced to step up and become the leader of the gang, trying to get his friends back to Coney Island safely. This proves difficult with every gang in the city wanting their heads.

David Patrick Kelly plays Cyrus, the utterly bonkers leader of the villains who orchestrates the whole setup of The Warriors and his “Warriors, come out to plaaay!” scene is now iconic. The acting in general is excellent and it’s still believable and thoroughly entertaining.

After 40 years the music remains essential and I’m surprised just how well The Warriors holds up today; actually it shouldn’t be a shock as it is directed by Walter Hill who is one of the all-time greats.

New York has a gritty, Hellish look which really gives the movie an overwhelming sense of dread and you wonder if the group will make it home in one piece.

The Warriors may well be Walter Hill’s finest hour as a director with a cast who give their all, larger than life characters and an immensely quotable script. Can you dig it?