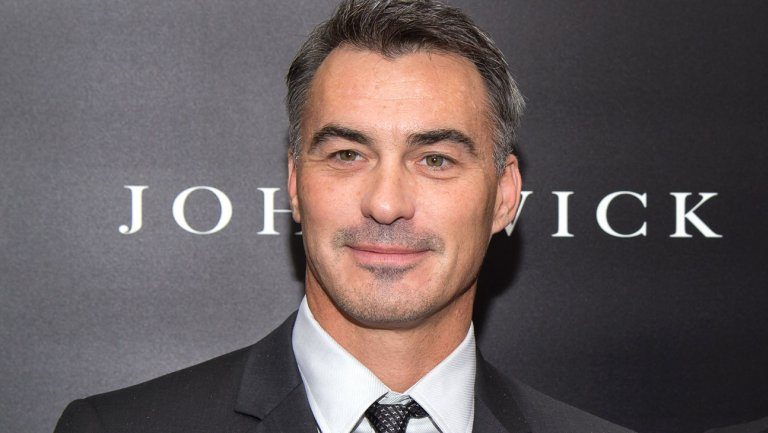 The story centers on James “Sandman Slim” Stark, fast-talking, hard-boiled, supernatural vigilante who escapes from Hell to avenge his girlfriend’s murder and hunt down the magicians responsible for getting him sent “downtown.”

Kerry Williamson, who co-wrote the Netflix film, What Happened to Monday, will adapt the novel. A previous draft was written by Kel Symons.